WRAL is mourning the loss of a commanding presence, Sky 5 Chief Pilot Steve Wiley. For more than three decades, Wiley soared high as an innovator in aerial newsgathering, delivering incomparable images of damage from hurricanes and tornadoes, rescues, fires, chases and countless other breaking news scenes. WRAL TechWire Tiverton Advisors fund climbs to $130.4M for Agtech investments Updated: February 5, 2021 10:46 a.m. EST Durham's SMT technologies will be enhancing your Super Bowl viewing Updated. In the event of a discrepancy between the numbers posted on this website and the official winning numbers, the official winning numbers as certified by the Multi-State Lottery Association and/or the NCEL shall control. All materials on this Website are owned by or licensed to the NCEL.

A former WRAL lottery host who was fired after she tested positive for COVID-19 is accusing the station of unfair treatment.

Emelia “Me-Me” Cowans-Taylor was fired by the Capitol Broadcast Company station on August 7, days after returning to work following a trip to Indiana and then testing positive for the coronavirus.

WRAL wrote in the termination letter sent to Cowans-Taylor, provided to The News & Observer by Cowans-Taylor, that the lottery host lost her job because she violated the company’s COVID-19 policies by coming to work without an appropriate period of quarantine time after exhibiting symptoms of the virus, and for coming to work without waiting for results from a COVID-19 test.

Cowans-Taylor, who also works as a communications strategist, said in a public, 36-minute Facebook Live video posted on her personal Facebook page on Sept. 13 that the station fired her for getting sick and because she is Black.

In a statement posted on their website on Friday, WRAL wrote that Cowans-Taylor was terminated “for blatant disregard of the station’s essential health and safety protocols established during the Covid-19 pandemic.”

The company also called Cowans-Taylor’s comments about the station “misplaced outrage” and said her reaction “appears now to simply be a money grab.” According to the statement, Cowans-Taylor’s lawyer sent WRAL a letter on Thursday, Sept. 17, stating that “she intends to keep sharing her story publicly, but that she’s willing to stop sharing it publicly and with media outlets if WRAL pays her $300,000.”

The News & Observer requested comment from Cowans-Taylor’s attorney, but the call had not been returned as of Friday afternoon.

Cowans-Taylor, a part-time contract employee who has worked with the station in various capacities since 2002, told The News & Observer that she believed she wasn’t sick when she went to work.

She and her husband were tested for COVID-19 on Monday, Aug. 3, a day after she returned from a trip to visit family.

According to email correspondence between Cowans-Taylor and WRAL, shared with the N&O by Cowans-Taylor, she felt “run down” one day while visiting family but was better after taking some Benadryl allergy medication.

Cowans-Taylor later said in an interview with The News & Observer and on her Facebook Live video that she felt “bronchial tightness” and had a cough while on her trip, a condition she said she sometimes experiences since recovering from H1N1 in 2009, and which she said was triggered by someone spraying strong perfume. She said she used her inhaler and took “huge doses of Benadryl and Zyrtec, and the next day, the symptoms went away.”

She flew back to Raleigh on Sunday, Aug. 2, and went to work at WRAL that night. “I was a little tired, but I did my job,” she said in her Facebook Live video.

On Monday, Aug. 3, Cowans-Taylor called a fellow NC Lottery host and asked for a shift change, because she felt “tired and run down” and had a headache, according to the email.

Cowans-Taylor told WRAL that while she had been in Indiana, her husband, who had remained in Raleigh, had also felt “feverish” for a day, but was better by the time she returned.

On that Monday, they both decided to get COVID tests, “as a precaution,” she said. Cowans-Taylor said she felt better on Tuesday and returned to work.

When Cowans-Taylor worked that Tuesday, she told both WRAL in the email and The N&O that she was in several areas of the WRAL building during her shift, including being inside a dressing room with WRAL anchor Debra Morgan for a few minutes, but said she wore a mask the entire time Morgan was in the room.

On Wednesday, Aug. 5, she and her husband received their positive test results and she contacted the station.Prior to this, Cowans-Taylor had not talked to anyone at the station about experiencing any symptoms, according to both WRAL and Cowans-Taylor.

After answering questions from WRAL about the timeline of events and about people she came in contact with at the station, Cowans-Taylor said she was terminated on Friday, Aug. 7, during a phone call with WRAL vice president and general manager Joel Davis.

Cowans-Taylor said in her Facebook Live and in her interviews with The N&O that WRAL did not a have a COVID-19 policy in place, only a “face-mask mandate.”

The station said it has shared its policy with employees via email and posted a sign on the entrance to the WRAL office building in March banning admittance to anyone with “fever or symptoms.”

One email sent out in early March and obtained by the N&O advised that visitors to WRAL must confirm that they are “not ill” and that they can’t have a fever over 100.4.

The email did not list COVID-19 symptoms, but included a link to the CDC website outlining workplace protocols during coronavirus. A link from that page shows coronavirus symptoms, which include fever or chills, coughing/shortness of breath/difficulty breathing, fatigue, headache, muscle or body aches, new loss of sense of taste or smell, sore throat, nausea or vomiting and diarrhea.

In June, the company sent out an email, obtained by the N&O, that required the wearing of face masks inside the building, except when on air, when working alone, when eating or drinking or when outside.

WRAL also requires temperature checks before entering the building, but the checks are done on an honor system. Employees entering the building perform a self-check by holding their wrist to a laser thermometer. Cowans-Taylor told The N&O that she did not have a fever when she went to work.

She said in her Facebook Live that she “never had a high fever,” not even after testing positive. Her emails to WRAL on Aug. 5 also say that she never had a fever and never lost her sense of taste or smell.

WRAL’s online statement says that Cowans-Taylor exposed “at least seven people” at the station. WRAL confirmed that four WRAL staff employees and other NC Lottery staffers were quarantined after coming in contact with Cowans-Taylor.

‘Hurt in the worst way’ 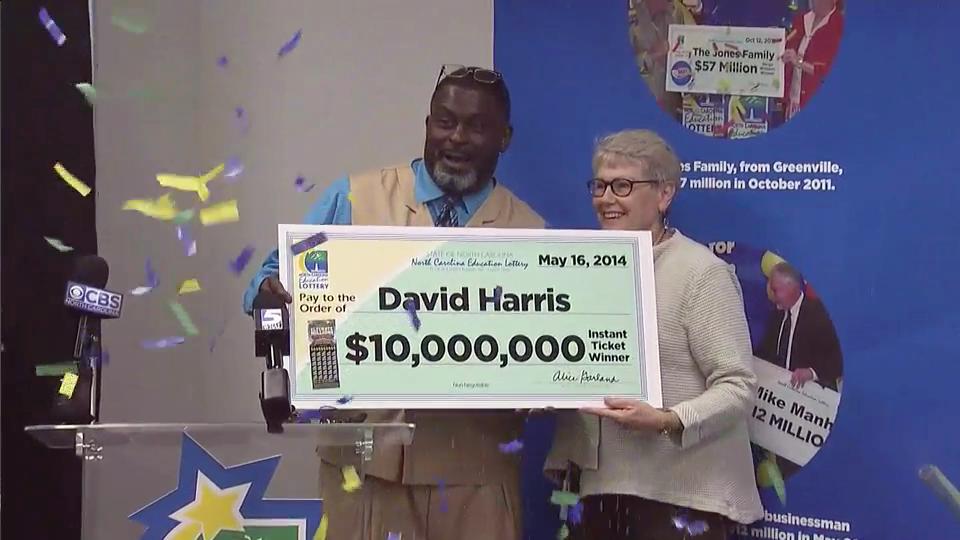 Cowans-Taylor said in her Facebook Live video and in correspondence with The News & Observer that she believes she was treated unfairly because she is Black.

In her emotional Facebook Live video, Cowans-Taylor said the dismissal “hurt in the worst way” and that she felt like she had been “discarded like yesterday’s trash.”

In its online statement, WRAL wrote that “the termination of Ms. Cowans’s contract, as is true with all other personnel actions within the company, was in no way racially motivated.”

In its online statement, WRAL says that multiple employees of all races have had exposure or possible exposure to COVID-19 since March, and that those employees have followed safety protocols.

“WRAL has made schedule accommodations and worked with each individual to handle quarantine until it was deemed safe for them to return to work,” the statement reads. “Ms. Cowans is the only person to blatantly disregard the safety and health of WRAL staff by not following the specific safety protocols we have in place. This is the only reason for the termination of her contract.”