Raise a wolf, only your own. The best epic wolf game! Wolf Online
[Game Overview]
A cruel and gruesome war among three wolf species begins. A real network survival game to survive not only from animals hunting for food but also from battles against other wolf species for your own species' survival. “Wolf Online” is the best online animal game followed by the “Life of Wolf” series, reaching 5 million downloads throughout the world. We are now waiting for you, the best wolf warrior, to join the fight.
[Game Theme]
The wolves' hunting for survival and prosperity has started. You can select one wolf from Mountain Wolf, Snow Wolf, and Wild Wolf and participate in hunting as a member of one of these packs. To survive in a dangerous, rough hunting environment, you have to endlessly hunt animals and master your own skills.
Also, you can only grow faster if you win in the battles among the wolf species and get trust from your own wolf pack. In the hunting ground that is distinguished by 6 characters, there are plant-eating animals such as rabbits, deer, and giraffes, but there are also many other scary beasts and wild animals such as tigers, lions, and rhinoceros that can threaten and attack you.
When you meet monsters from legends, you should ask for help from your wolf colleagues because they will make your strong teeth and sharp claws useless. Your colleagues will come to you right after hearing your cry.
If you are ready and all set, let's leave to the hunting ground of the wolves.
[Characteristics of Species]
Mountain Wolf : Living in Stone Mountain, rough and dangerous mountainous area, the Mountain Wolf has the most balanced abilities among the three species.
Snow Wolf : The Snow Wolf, living in Snowstorm that is covered in cold ice and snow, is the species with the fastest speed and the best agility when hunting preys.
Wild Wolf: The Wild Wolf, which settled in Wild Land of living and breathing souls of ancient beasts, is notorious for being the most brutal and aggressive out of all three species.
[Features of Game]
1. The best real hunting game with three wolf species.
Harmonious Mountain Wolf, coldhearted and fast Snow Wolf, and scary and cruel Wild Wolf. You can choose one from a total of 12 wolves, consisting of 4 kinds for each of the 3 species.
2. Various battle mode system
Single-play hunt, fighting other wolf species (PVP), a cooperative raid fight with wolf players from all over the world to defeat the dragon, etc.
3. The best wolf is always with his pack.
You can enjoy hunting animals and share food with other wolves of your species.
4. Summon your wolf friends immediately when you are tired.
When you get too tired while hunting or fall in a danger, you can immediately call your wolf friends around you through the network summon function.
5. Character growth system through hunting
Attack, defense, moving speed, stamina, and skill development system according to animal hunting and by winning honor/credit.
6. Various animals for hunting and monsters from myths
Herbivores such as rabbits, deer, giraffes; predatory animals such as lions, tigers, and bears; Monsters and creatures from myths such as Cerberus, vampire, chimera, and dragon.
7. A total of 6 different combat/hunting maps offered
6 different, highly realistic combat/hunting maps with varying geographical features and backgrounds: Snowstorm, Arcane River, Wildland, Combat Field, Dragon Lava, Stone Mountain
8. Other functions
Energy supplement system through the self and dead bodies
Real-time multi-chatting function with other players online
※ If you delete the game, all the data will be gone and not recovered.
※ Please visit our Facebook page (https://www.facebook.com/wolfonlinegame) or YouTube (www.youtube.com/user/hanaGames/video) channel if you want more information.
Wolf Online is a must play a game for all fun lovers!

KidzSearch Free Online Games for Kids. Features the Best Learning and Skill Games. “The Wolf” is a 2020 Chinese drama series that was produced by Chen Yu Shan. We use cookies to personalise ads, provide social features and to analyse our site usage. By clicking on 'Accept', you agree to our use of cookies. Kongregate free online game Jade Wolf - Fast paced platformer, with beautiful graphics and sounds. Heaps to explore, a joy to play! 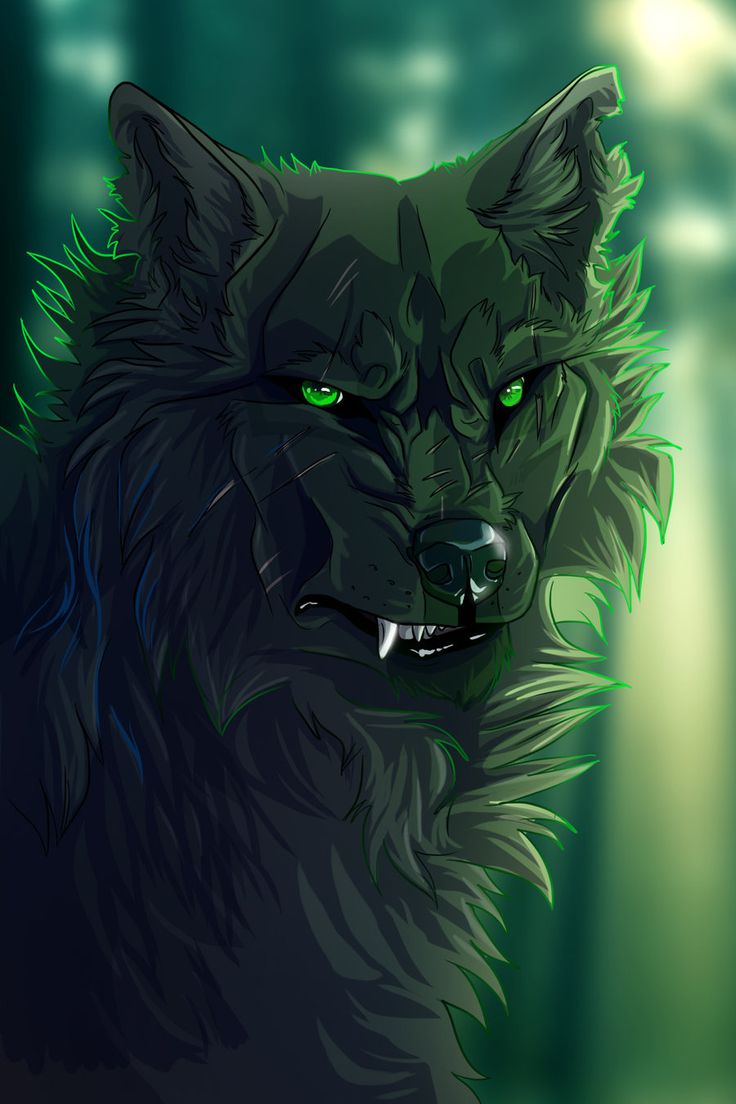 Wolf Games are animal simulation and hunting games about the biggest predator in our forests. Be a big white wolf and hunt wild animals or raid human cattle sheds. Build a big wolf pack and try to survive the cold winters. Feed and protect your puppies until they grow up. Fight and kill rivals when they invade your territory. Or become a wolf yourself in our online wolf simulator game.

The gray wolf is the largest member of a canine family. These animals can be found mostly in the wilderness and remote areas of Eurasia and North America. There are also a lot of different wolf species, most popular of them are the eastern wolf, coyote and golden jackal. Wolves live and hunt other animals like moose and bison in packs or mated pairs.

Here on Silvergames.com you can play the best online wolf games for kids and adults. Play together with your best friends in one of our free wolf multiplayer games and hunt deer and wild boar or fight against hungry bears and pumas. Care for cute puppies, breed huge white wolves and simulate the life of a wolf in the wilderness. Enjoy playing the best wolf games here on Silvergames.com!