If you've got the nerve, you can try to become a contestant and Play Wheel of Fortune!

Ifyou live in the L.A. area, or plan to be here, and want to be a contestanton the show, you have to audition. The first step is to send a postcardto:

What you need to Know to Play Wheel of Fortune

Includeyour name and phone number, and print or type the exact date(s) that youwill be in Los Angeles.

If they are conducting an audition during thattime period, you may be contacted to come down and audition for the show.

The auditions are often held in hotel ballrooms.The contestant coordinators bring about 70 wannabe contestants togetherand create a sort of mini version of 'Wheel of Fortune', completewith puzzles and a miniature wheel. All the auditioners take turns standing,calling out letters, and solving puzzles. Then they take a 5 minutewritten test, consisting of of 16 puzzles (where you have to fill in themissing letters). Afterward, they grade the tests and hand out door prizes.Then the coordinators tell some of the people to go home, while other peopleare allowed to stay and play more mock 'Wheel' games (as thecoordinators size them up). It all take about two hours.

However, even if you make the first cut, whenyou finally head home you still won't knowwhether you've been selected to be a contestant. You'll have towait (indefinitely) for them to write to you - if you've been selected.They base their selections in part on the test scores, but also on theirgeneral impression of how you'd perform on the show.

The show's staff says: 'We love players whoare at ease, fun, and good game players. It's important that the game movesalong as quickly as possible; that players are decisive in calling outtheir letters (in a loud voice) and in choosing their game strategy (whetherto spin, buy a vowel, or solve the puzzle.) We want contestants to calllogical letters; good game players seem to strike a good balance betweencalling consonants and buying vowels. It's been our general observationthrough the years that contestants who play with energy, poise, and a senseof humor (without forgetting to call logical letters) - tend to do betteron the show. The final ingredient of a great contestant is a positive attitude.We want people to come to the taping with the mindset that they're goingto have a good time, win or lose.'

In the end, it's all a big longshot. Because to play the Wheel of Fortune is relatively easy to play over six million people asked to become contestants last year. And only 600 or so were chosen to be on the show. Those aren't very good odds.

But there's no risk involved to be a member of thestudio audience and watch the show.
Tickets are free for the asking. Justclick here.

(Contestants must be at least 18 years of age to play the Wheel of Fortune.) 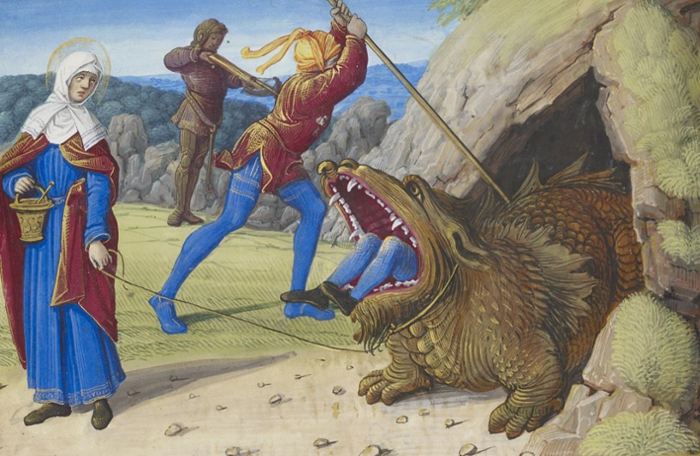 In 1983, they syndicated the show as a night time program. It rapidly shot to the top of the syndication charts, and has stayed there ever since. (The daytime version continued to run until 1991.)

It's a simple show, but a fun one, combining elementsof both luck and skill, along with the wit of Pat and the charm of Vanna.

Contestants spin the wheel (risking bankruptcy ifit lands on the wrong space), then guess a letter of the alphabet (or 'buy'a vowel). Correct guesses fill in spaces on the big puzzle board. Best app for sports betting tips. Eventually,those letters form a familiar phrase or name. In theory, contestants tryto guess that phrase as early as possible, while only seeing a few of theletters. But since contestants are also trying to win as much money aspossible, their strategy is often to keep spinning the wheel even afterthey have figured out the puzzle, to rack up more dollars. (But they risklosing it all if the wheel lands on the 'Bankrupt' space.)

Another thing you might not remember is that backin its early days, Wheel of Fortune didn't pay its contestants in cash.They had a rather cheesy gimmick of making contestants 'spend'all of the dollars they won in the studio on merchandise - some of thoseprizes were good, some were tacky, all were pretty expensive. Fortunately,they dropped that shopping element of the show in 1987, and jackpots cannow run as high as $16,000 in cash. One player won over $100,000 on Wheel.

Not much about the show has changed over the years- except that Vanna no longer turns the letters - now she just points tothem. And of course Vanna's dresses (she has gone through more than 5,000of them.)

Theshow is taped at the studio which used to be the famous MGM studios,in Culver City - the place where they made 'King Kong' and 'GoneWith the Wind.' It's now Sony Studios, and houses Columbia & TriStarPictures.

Contestants must be at least 18 years of age to play the Wheel of Fortune.