The Pala d’Oro (the altar retable) has remained in its original position behind the high altar. It is an altar piece with about 250 cloisonnï¿½ enamels of different sizes and epochs (10th – 12th century) on sheet gold. It was commissioned in Byzantium by the Venetians.

In the lower panel, above the great Christ Pantocrator in the centre there are evangelists, prophets, apostles and angels. The small bordering panel portray episodes from the life of Christ and of St. Mark.
The gilded silver Gothic frame was made in Venice in the mid 14th century. Numerous pearls and precious stones are set in the enamels. The pala d’oro is the world’s only intact example of large size Gothic goldsmith’s art.

Pioneers of cuisine worth travelling for, Michelin lists Oro’s “fine ingredients, pure flavours and exquisite presentation” as reasons to dine in one of Venice’s top Michelin star restaurants. A “particularly interesting” wine list bearing over 1,000 esteemed labels accompanies each the artistic menu. The stunning beauty of the mosaic floor at the Ca’ d’Oro is a pride of Venice and the product of more recent times, about 1 century after the end of the Serenissima. Entirely designed and even partially laid down by Ca’ d’Oro’s last owner, the baron Giorgio Franchetti, the 350 square meters floor is a unique composition of many.

The high altar retable of St. Mark’s – the Pala d’Oro – is universally considered to be the most precious and refined expression of Byzantine genius and the cult of light, understood as the raising of man towards God. It glorifies the evangelist and contains his relics.

Pala derives from the Latin palla, cloth, sometimes decorated with images of saints and used to cover the altar or embellish its background during the church service. These cloths were then replaced by gold or silver – frequently found at least in Venetian lagoon area churches – hence the name Pala d’Oro (gold) or d’argento (silver). The most famous of all is the one in St. Mark’s, ordered from Constantinople by the doge Ordelaffo Falier in 1102 and completed in 1105.
It consists of 2 parts: the Pala d’Oro proper and the wooden container behind it.
Since its origins it has been opened only during liturgical celebrations in the Basilica, a tradition that continues today. The rest of the time it is covered by another altar-piece known as “ferial“, a painting on wood. The oldest of these was done by Paolo Veneziano and his sons in 1343-1345 depicting stories of St. Mark and other saints. It is now in the Church Museum. The present day one, the work of a late Gothic master, dates to the first half of the 15th century and may be admired on the rear side of the retable. 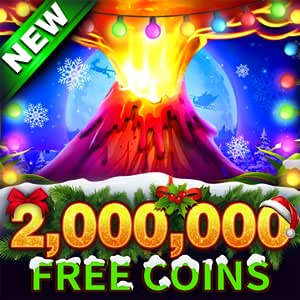 In the centre of the precious piece the majestic figure of Christ blessing is dominant, surrounded by the Evangelists holding open the book in which the words of holy scripture are replaced by gems, thus highlighting the preciousness of the word. Beneath Christ, Virgin Mary praying and, at her sides, the doge Ordelaffo Falier and empress Irene.
Above Christ, the etimasia, the preparation of the throne of the Last Judgement, for God’s second coming to earth, between two cherubim and two archangels. Above: the Crucifixion.
At the sides, in three registers one above the other, there are twelve prophets, twelve apostles and twelve archangels. Aligned above are almost all the celebrations of the Byzantine Church: from the left, the Annunciation, the Nativity, the Presentation at the Temple, the Baptism of Jesus, the Last Supper, the Crucifixion, the Descent into Limbo, the Resurrection, the Incredulity of Thomas, the Ascension and Pentecost.
At the sides in a vertical position there are ten small pictures: on the left the salient events in the life of St. Mark and, on the right, episodes relating to his martyrdom in Alexandria and the transfer of his body to Venice. The great upper frieze from one of the three churches in the monastery of Christ Pantocrator in Constantinople shows the archangel Michael in the centre and six panels with Christ’s Entry into Jerusalem, the Descent into Limbo, the Crucifixion, the Ascension, Pentecost and the Virgin Sleeping. The altar panel is completed by numerous enamelled medallions portraying saints worshipped by the Venetians.

Three phases may be identified in the history of this precious work: – The lower part dates to the time of doge Ordelaffo Falier (1102-1118). The enamels on the side frames, with stories of St. Mark, and on the upper frame with six deacons and the Christological celebrations of the liturgical calendar date to the same period, as does the central Pantocrator group.
– The upper part belongs to the second phase. The series of six Byzantine celebrations and the archangel Michael in the centre perhaps arrived in Venice from Constantinople after 1204.
– The third intervention occurred between 1343-1345 when, at doge Dandolo’s behest, two Venetian goldsmiths were entrusted with the task of framing the whole within a Romanesque arch (upper part) and a Gothic arch (lower part), and distributing the 1.927 precious stones and gems.

Take some time for yourself. Let yourself be enveloped by the refined elegance and sobriety of this ancient noble residence from the seventeenth century and the sophisticated rooms at the Hotel Ca d’Oro. From your room you can enjoy a view of one of the many canals of Venice, where gondolas glide lightly and quietly along.

The lapping of the water of the canal as the boats pass will accompany you throughout your holiday, leaving you with a serene and indelible memory. Immerse yourself in our unique setting: a secluded area of the city, off the beaten path, where you can enjoy the spectacle of Venice at its most authentic .

Modern facilities such as a lift, wireless internet, satellite TV, a safe and air conditioning, and the kindness and helpfulness of the staff, make this 3 star hotel in Venice the perfect venue for your leisure trip. 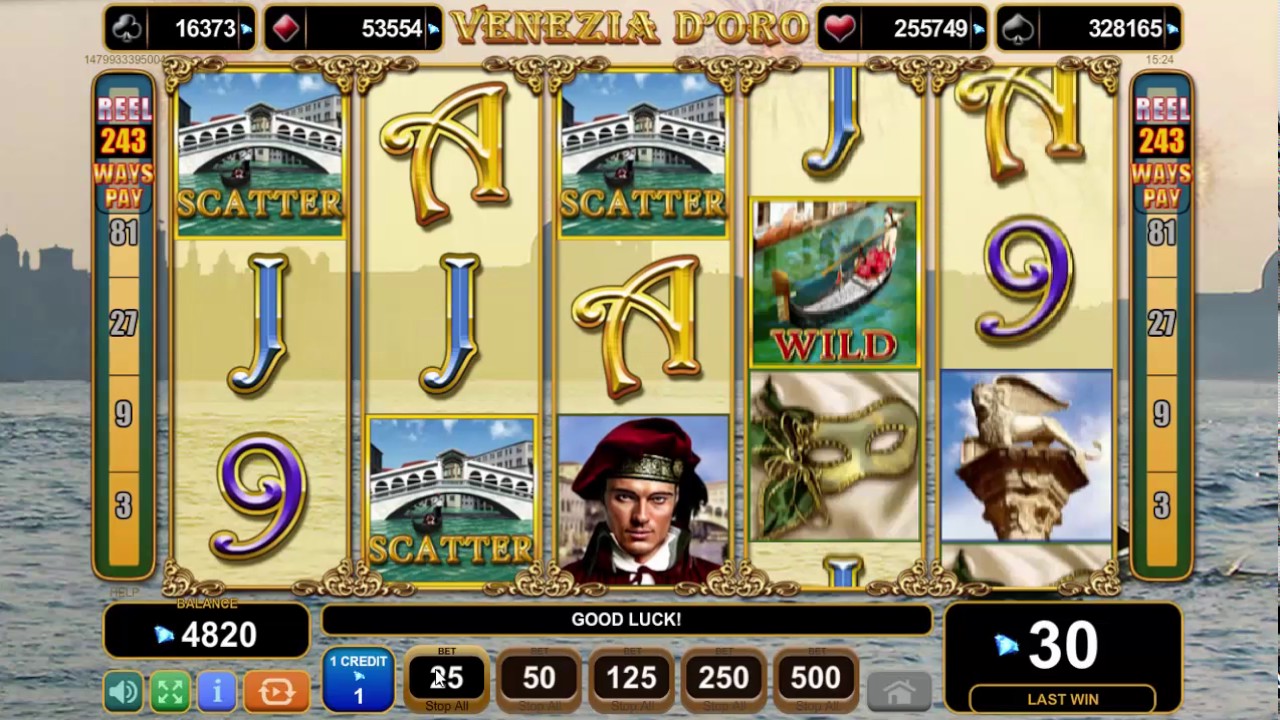 Doubles used as singles, doubles, queens and triples. Large with elegant furniture and furnishings and a view of the canal.…

Singles, doubles, queens. With the same comforts as a superior. Some rooms have a view of the canal. COMFORT… 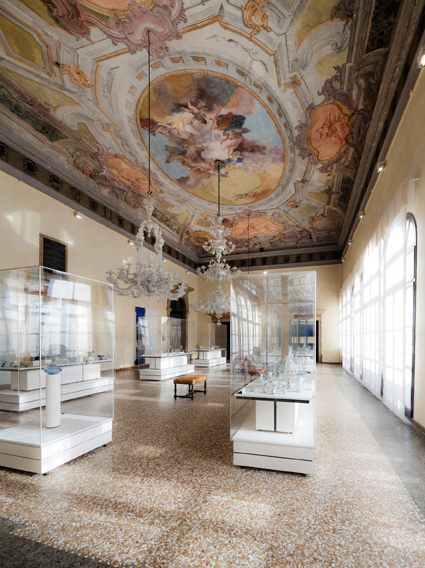