United States Coins United States coins have been circulating for over 227 years since the first official coins were struck after the Mint Act of 1792 was signed by George Washington. Rare American coins are among the most popular and widely collected coins.

Last year’s surge in demand for investment gold and silver continued into January if sales at the US Mint are any indication.

American Gold Eagle bullion coin sales were up 455% in 2020 and the selling continued through the first month of 2021. The mint called the current market demand for precious metals coins “exceptional.”

Demand for physical gold and silver surged last year as smart investors sought safe haven from a record-breaking expansion in the money supply, record federal budget deficits, and quantitative easing set to infinity. While overall demand for gold was down on the year, investment demand hit record levels, according to the World Gold Council. Globally gold coin sales reached a record high of 297.6 tons last year. That was 10% above the previous high of 271 tons set in 2013.

Investment in gold and silver didn’t appear to slow down any in January. According to the US Mint, American Gold Eagle sales were up 267% year-on-year last month, totaling 220,500 ounces. It was the strongest month for Gold Eagle sales since April 2013.

Silver Eagle sales were also up year-on-year in January. The US Mint reported 4,775,000 ounces of silver American Eagle coins sold, a 24.15% increase. It was the best January for silver coin sales at the mint since 2017.

According to a Bloomberg report, the US Mint is rationing sales of Silver Eagles and also allocating gold and platinum coin sales to authorized purchasers only. In a statement, the Mint said the policy will remain in place “for the foreseeable future.”

The US Mint continues to struggle to meet high demand due to limited supplies and capacity reductions due to the coronavirus. The mint had to temporarily shut down production at its New York facility last April due to COVID 19. Due to production cuts, there were no half, quarter, or tenth-ounce Gold Eagle coins available several months last year.

Looking ahead to 2021, production issues will likely continue to be a problem. Mint officials said there is a limited window to produce gold and silver coins this year due to the release of redesigned coins scheduled for this summer.

Overall demand for physical gold should remain brisk in 2021. There is no end in sight to the borrowing, the spending, and the money printing. Peter Schiff has been predicting inflation pressures will ramp up significantly in the coming year. In fact, we’re already seeing the impacts of the rampant money printing on prices. For instance, import costs have doubled and in some cases tripled. Commodity and agricultural prices are up, along with the price of oil. 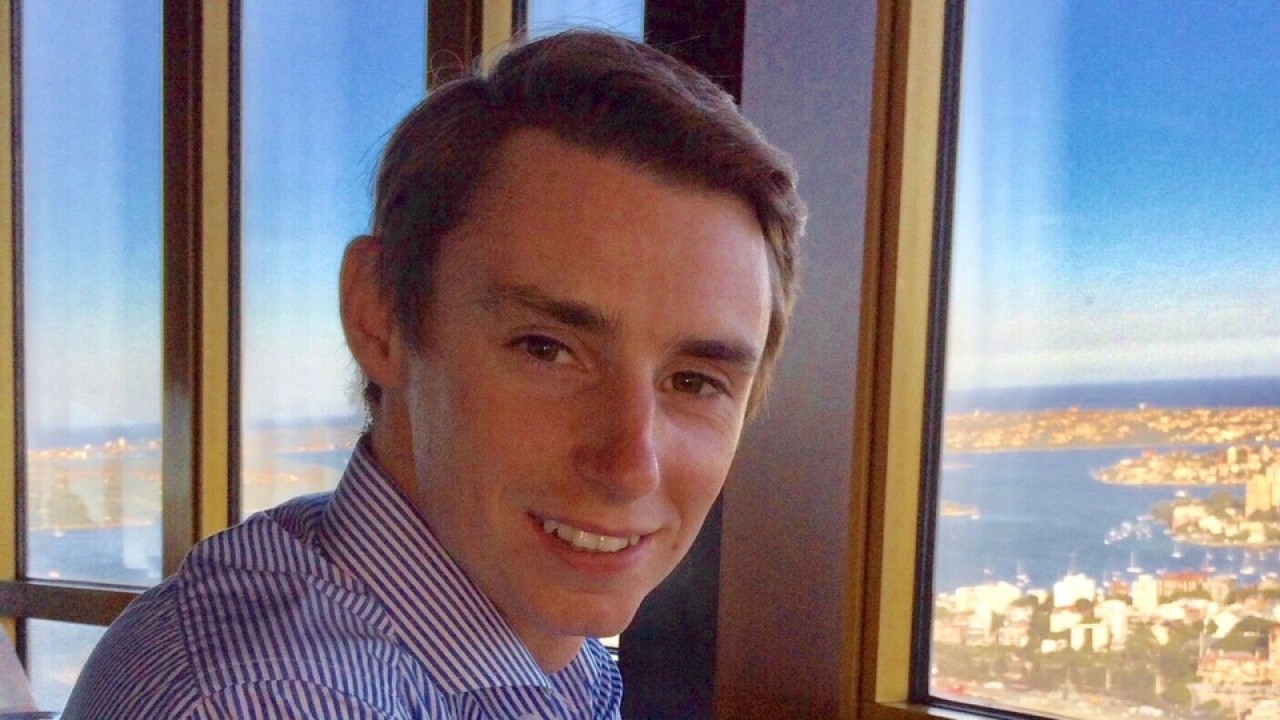 Analysts have also noted that demand for physical gold tends to increase during Democratic presidential administrations.

Get Peter Schiff’s key gold headlines in your inbox every week – click here – for a free subscription to his exclusive weekly email updates.
Interested in learning how to buy gold and buy silver?

Call 1-888-GOLD-160 and speak with a Precious Metals Specialist today!