Uno is one of the most popular games that can be played by the whole family. Many folks have grown up playing Uno with their friends and family.

Even the most hardcore gamers have a lot to appreciate about Uno. Due to commands like Skip, Draw Four, Reverse and more, a game of Uno can be quite intense and competitive.

However, we’re not here to talk about Uno and its rules.

We know that many people want to know if you can play Uno with regular cards – it’s a good thing you can.

In this article, we’ll teach you how to play Uno with regular cards.

How to Play Uno with Regular Cards

So you got two decks of cards and you’re running out of card games to play. Well you’re in luck because you have enough for playing Uno with regular cards provided that you have more players.The traditional Uno card game is played using a set of 108 cards. This happens to be the same number of cards in two regular decks of playing cards (including the Jokers).

If you can, get two decks with different colors (ones that are usually used in games such as Bridge).

Since we’re playing with regular cards, your group should decide the value of the playing cards in accordance to Uno. In Uno, the distribution of cards are as follows:

With two decks of cards, you can use the face cards for the special action cards. You may use the values below: 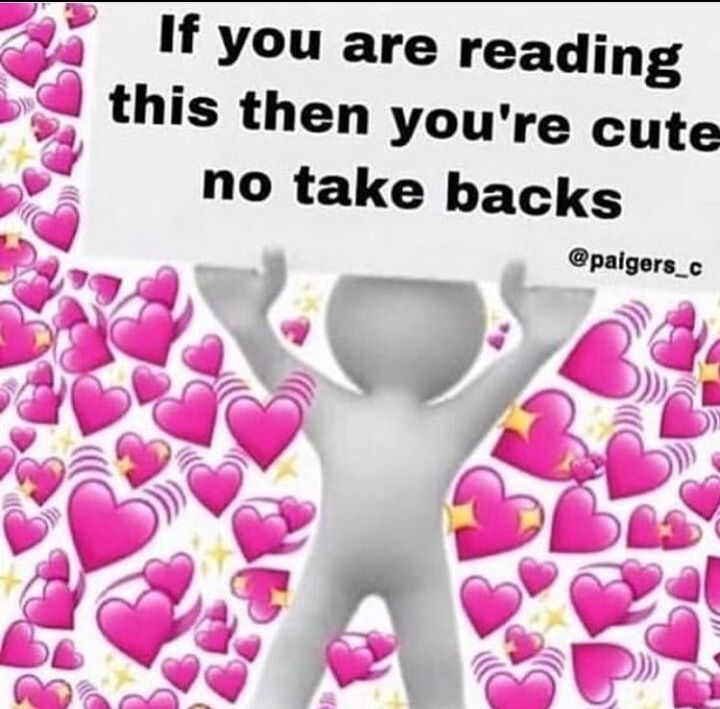 To better fit the traditional Uno distribution, we suggest that you hold on to the Reverse and Skip cards. Then you can make half of the King cards be Draw 4 Wild, then other half as the Wild.

For better organization, do this according to suit.

To Use Jokers or Not?

With a regular playing card, you have to let go of the 0 card from the standard Uno which is very strategic to the game. It offers no points and is rarely matched.

However, keep in mind that you still have the unused Jokers.

You have the option of dropping the mechanic altogether and leaving the jokers unused. Otherwise, you can use the Jokers as a special purpose card. Either way, you are still complying with the many variants of Uno that was released by Mattel.

If you choose to use Jokers, we suggest that you use them as a limited wild card. The Jokers can be used as any suit without needing to change the values.

For example, if the suit played is diamond, the Joker can be played as the Joker of diamonds. If a participant plays a Joker on top of another Joker, that player may assign a new suit like a true wild card.

As a suggestion, you can score Jokers for 15 points.

The Wild Inferno slot comes from developer Pocket Games Soft, which boasts an impressive mobile-optimized portfolio. Get ready to jump into the mosh pit and play this all-action game at some of the. Wild Inferno is a video slot game designed by Aristocrat that will take you below the surface of the Earth, all the way into the realm of the devil himself. This little trip to hell. Fortunately, Wild Inferno is just as enjoyable! This is a 5-reel video slot with the characteristic solid Aristocrat game play. When you hit the free spins game, things really come to life. Here you collect. Wild inferno slots.

Once you got these all set up, you can now play Uno with your standard cards. If you want to learn more about Uno card rules, you can check out the official rules from Mattel’s website.

Tips for Playing Uno with Cards

Uno Reverse Card Hearts No U

Again, you’ll be simply playing the same old Uno but only with regular cards. So these Uno tips will still apply:

And that’s how to play Uno with regular cards. It really is doable as long as you have two decks of cards and enough players to participate. You just have to establish the card game rules before starting the game.

As always, relax and enjoy the company of people that you’re playing with.

Uno is played with a deck of 108 cards, which coincidentally is the same number of cards used in two standard decks of cards (incl. jokers). It's still common enough to find two decks of cards of different colors—these are typically used for games like Bridge.
The distribution of Uno cards is:
76 number cards (two of 1-9 per color, plus one each of 0)
8 Draw 2
8 Reverse
8 Skip
4 Wild
4 Draw 4 Wild
Using two decks as you suggest:
72 number cards (2-10)
8 Skip/Reverse cards (Jacks)
8 Draw 2 (Queens)
8 Wild (Kings)
8 Draw 4 (Aces)
4 Unused jokers
To better approximate the original Uno card distribution, I propose that you keep Reverse and Skip (Jack and Queen) and make half of the Kings be Wild and half be Draw 4 Wild. Typically we've done this by suit.
You lose the strategic zero card from Uno—a number card that is rarer to match and has no point value, but your jokers are still unused. You can just drop that mechanic and leave the jokers out of the deck, or you can assign the jokers to some special purpose. Either would be in keeping with the myriad themed Uno variants which often introduce cards which in practice really break the game and probably haven't been play tested. :)
In that spirit, I propose that the joker be treated as a limited wild card. A joker counts as any suit or wild card without changing it. If the current suit is hearts, the joker is considered to be a joker of hearts. If however you play a joker on top of a joker, you may declare a new suit as if you had just played a wild. I'd score a joker as 15 points, if anyone's bothering to keep track of card point values.
Naturally, I haven't play-tested this joker suggestion any better than Mattel tests its various themed modifications before unleashing them to the wild.