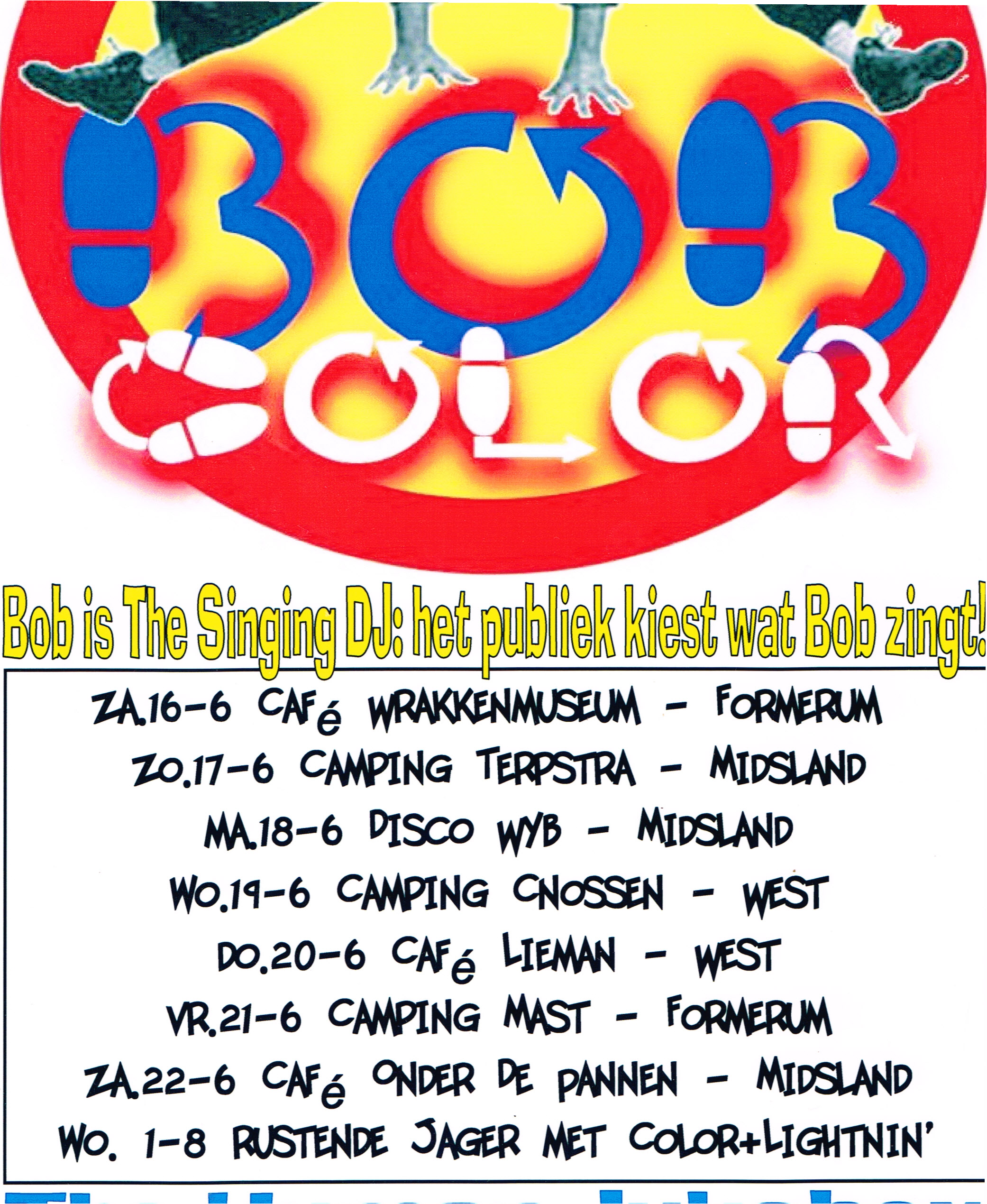 Gala bingo welcome bonus bingo. Over 150 Unique Music Playlists The greatest songs of the past 60 years, all edited to the best 30 seconds of high energy sing along fun! Ultimate Hits from the 70's, 80's, 90's, 2000's, 2010's Golden Oldies, Country, Classic Rock, One Hit Wonders, Motown, Hair Bands, Queens of Rock, Stadium Hits, Disco, Modern Pop, and so much more! Under the title 'Little Bingo', a variation on the early version was recorded twice by folk singer Alan Mills, on Animals, Vol. 1 (1956) and on 14 Numbers, Letters, and Animal Songs (1972). The song should not be confused with the 1961 UK hit pop song 'Bingo, Bingo (I'm In Love)' by Dave Carey, which originated as a jingle for radio station.

16 Variations of Playing Extreme Bingo - All in 1 program! Rock and Roll Bingo. One of the more popular game formats entertainers around the world use is a 'Rock and Roll Bingo'. A great way to hold the attention of your audience is to add 'Radio Bingo' games to your bingo. Host your own Music Bingo games. Print bingo cards, play music from playlists. The party is in your hands and ready to go. Your favorite categories and themes, such as 80s Hair, 90s, Golden Oldies, Antonyms, Anagrams, and more!

Get a bingo card and a glass of beer (or wine) and keep your ears peeled for songs listed on your card. Do you have the music recognition skills to outlast the competition? You could win major awards! It’s more fun than should be allowed on a WEDNESDAY* night… but it is… we checked. 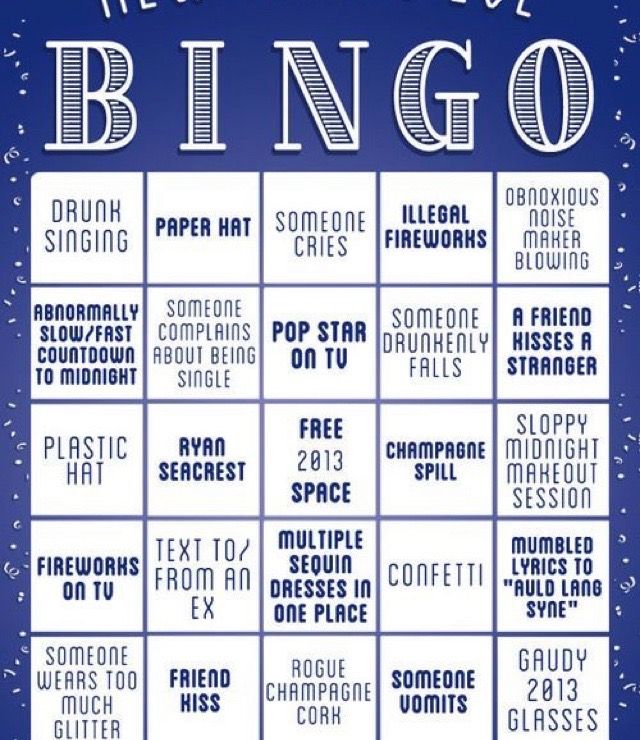 Here’s how it works: You get a bingo card with your initial purchase of a beer or wine, and additional cards can be purchased for $2 each. The proceeds from the additional cards will go to support wounded warriors through Azalea Charities. Music will play over the speakers, and if you correctly identify the song, and it is on your card, you mark that song. If you get 5 in a row before everyone else, you’ll win a major award. And as an added twist, if two or more people get bingo at the same time, we’ll have a dance-off to determine the winner (by popular vote of course).

Visit the taproom every Wednesday* night 7-9pm to join the fun!