College baseball teams, which often play big league clubs but are not subject to major league testing protocols, were dropped from the revised schedules announced Friday. 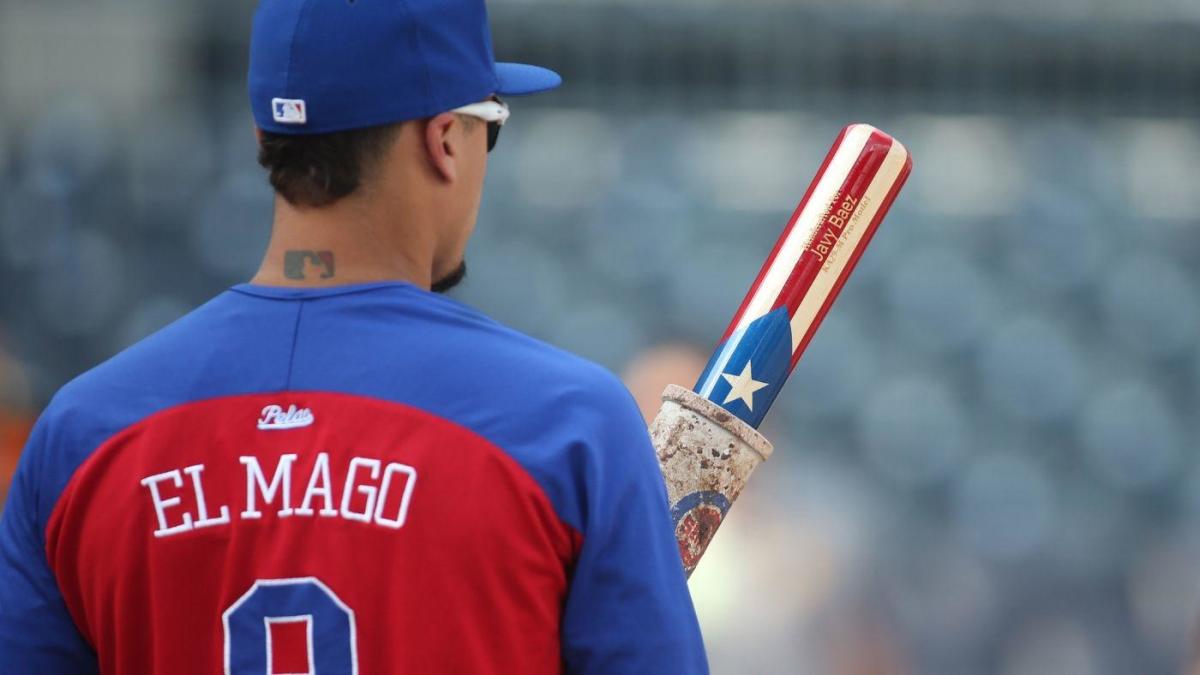 Split-squad games, traditionally used in the first half of the exhibition season to allow evaluation of more players, also were eliminated.

The regular season remains on track to start April 1 after the Major League Baseball Players Association rejected the clubs' proposal to delay Opening Day until April 22 and cut each team's schedule from 162 games to 154. Download sportybet app in kenya. The rejected plan would have pushed back the start of spring training until March 22.

Teams were divided into three groups for the Grapefruit League season to eliminate longer bus rides: 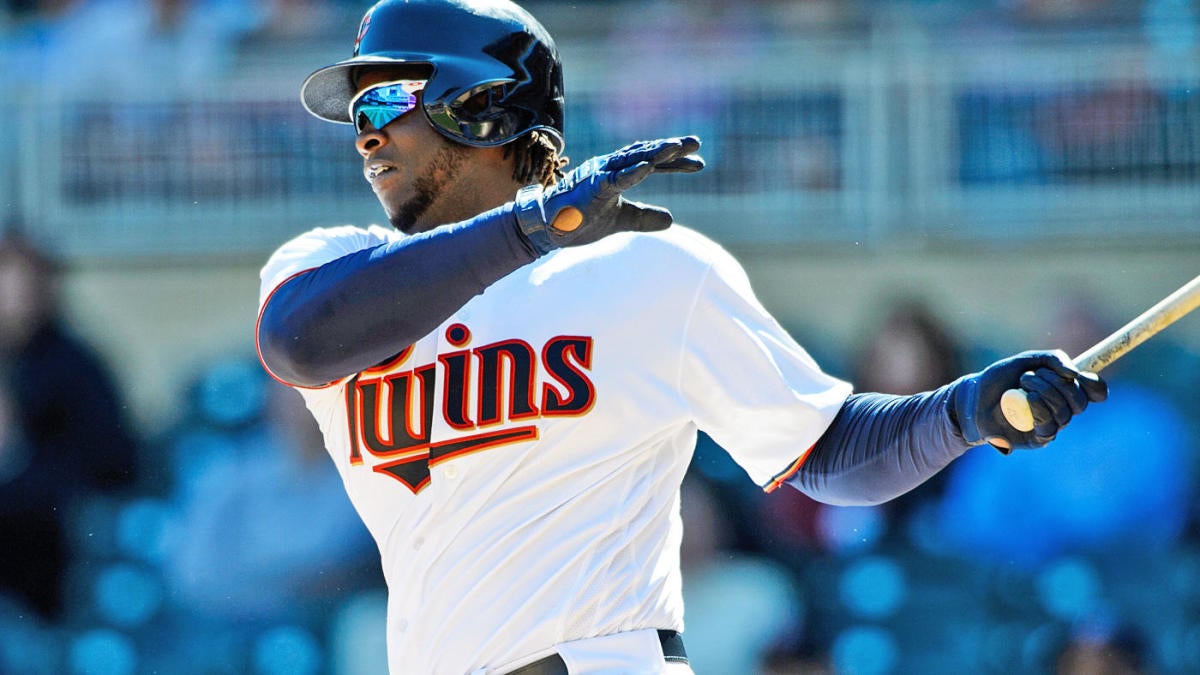 Baltimore, based in Sarasota, and Pittsburgh, in Bradenton, are part of both West Coast groups.

Because of the changes, most teams have more days without exhibitions than usual once schedules start for the Grapefruit and Cactus leagues. While most teams usually have one or two such days during most spring trainings, Washington has six this year.