'Miroslav Stojanovic is an experienced legal practitioner and leader. He is fluent in both English and German, and even in tough moments he stays calm and keeps things under control.'

Miroslav Stojanović is specialized in M&A, corporate, real estate, energy and infrastructure, employment, tax and bankruptcy & restructuring, and has more than 19 years of professional experience. During his practice, Miroslav has worked on some of the most high-profile transactions in Serbia, including on privatizations, restructurings and bankruptcy-related reorganizations. He is recognized as a leading lawyer by major professional legal directories such as Chambers, Legal 500 and IFLR 1000.

Admitted to the Bar 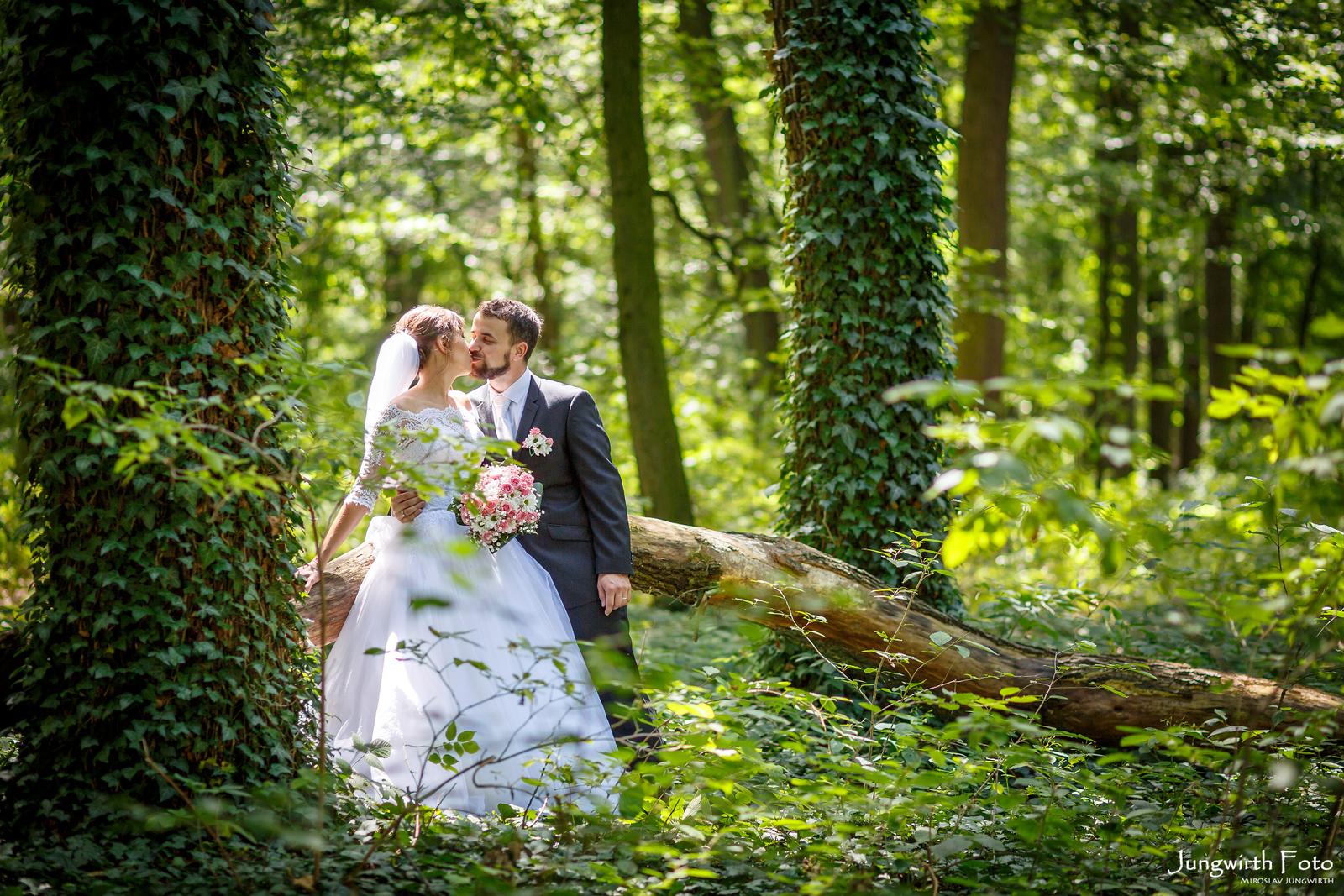 THE WOLF THEISS GUIDE TO: Generating Electricity from Renewable Sources in Central, Eastern & Southeastern Europe
Decree On The Organization Of Operation Of Employers During The State Of Emergency
Amendments to the Personal Income Tax Law in Serbia impact independent 'entrepreneurs'