Nothing seems to confuse new Texas hold 'em players more than the blinds. Let's sort it out.

I used to play stud and draw poker with neighbors. I don't still play, but like to read about poker strategy. Would you please explain how the big blind and little blind work in hold 'em? I'm sure many of us who read LuckyDog have no idea. — Dale H., Kankakee, Ill.

Well, Dale, since I had the same question this month from John, a co-worker of mine in Moline, Ill., it's a good time to explain the blinds in hold 'em.

Think of the blinds as antes used to stimulate betting and initiate play. There's one key difference: Unlike stud and draw poker, in which every player must pay the same pre-determined ante before each deal, in hold 'em only the first two players to the left of the dealer position have to post a blind.

The button moves clockwise one position for each new hand. That rotates the advantage of last action and assures that for every circuit of the button around the table, each player will pay the two blinds once. The little blind usually is half the amount of the big blind.

You're in seat five of a nine-handed $4-$8 limit hold 'em cash game and the dealer button reaches seat three. That means you are in the big blind position and must put $4 in front of you before the cards are dealt. The player to your right in seat four must post the $2 small blind.

Two down cards are then dealt to each player, starting with the small blind. On the first betting round, action starts with the player to your left in seat six, a position called 'under the gun,' meaning first to act.

From the big blind, you are last to act before the flop. If no one has raised (to $8 in this case) when the action gets back around to you, you have two options — you can check, since you're already in for the $4 bet, or you can raise to $8. Don't fold. Even a lousy 7-2 offsuit can turn into quads on a perfect flop!

If someone raises before the action gets back to you pre-flop, you have three options: fold and forfeit your $4; call the additional $4, or re-raise by betting $8 more for a total of $12.

After the flop, the betting rotation changes. The player in the small blind on your right acts first for the rest of the hand, then you. If he has folded, you're first to act each round until the hand ends. 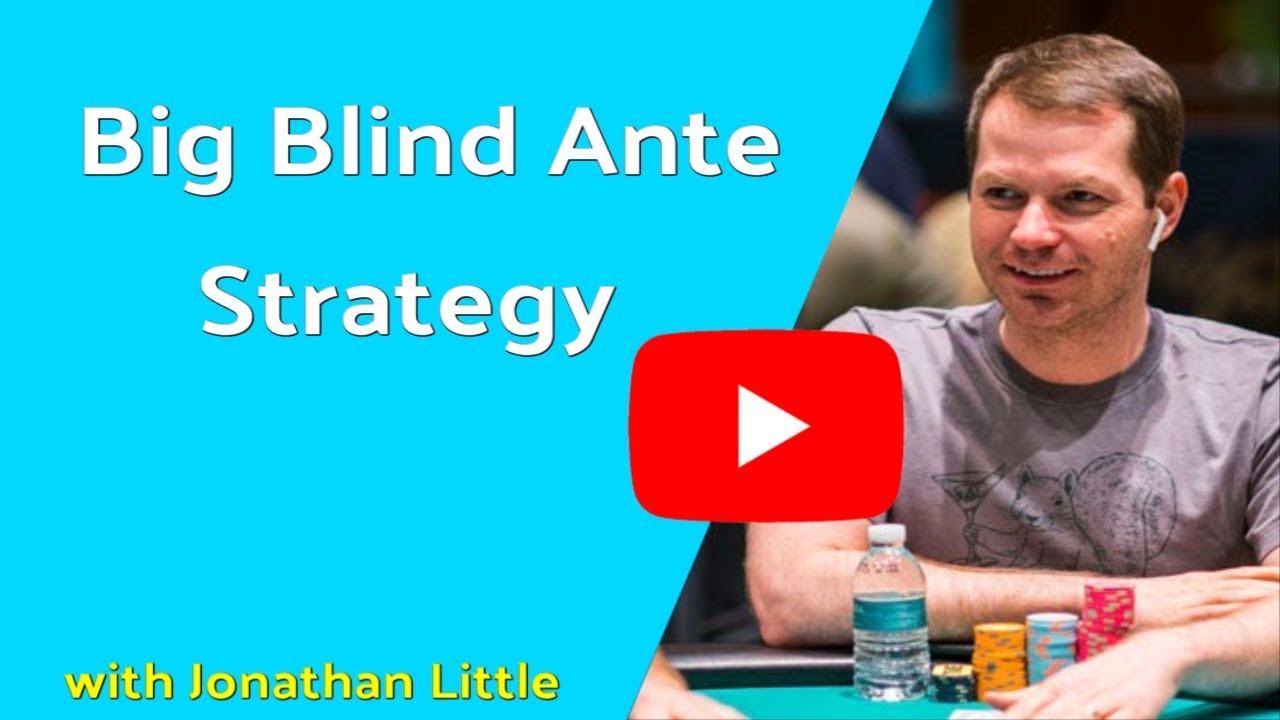 On the next hand, the button moves to seat four. Now you're in the small blind position and must post $2 before the deal. To stay in the hand, you must match the bet amount when it's your turn ($2 more if no one raises). Or you can fold, losing your $2 small blind.

On the next hand, you get the dealer button and can see your starting hands for free until it's time to post the blinds again.

We'll tackle playing strategies from the blind positions in a future column, Dale and John, but for now here are some other things to know:

— Some card rooms play hold 'em with a 'dead' button. That means the big blind is posted by the seated player due for it, and the small blind and button are positioned accordingly, whether or not players actually are seated there to receive a hand. This gives last-action advantage to a player on consecutive hands.

— If you miss paying one or both blinds, you must post the appropriate amount when you return or sit out until the big blind position advances to you. If you post mid-circuit, you still must pay the blinds when they reach you a few hands later in that round.

— When joining a game in progress, some card rooms require that you post the big blind amount if you want to be dealt in right away. You can choose to sit out until the big blind position reaches you normally, which is a good option because you can watch a few hands risk-free and get a feel for the table's action. Best home slot machine.

— In heads-up play using two blinds, the small blind is on the button. That player acts first before the flop and last on each subsequent betting round.

How Does Big Blind Ante Workout

E-mail your poker questions and comments to [email protected] for use in future columns. To find out more about Russ Scott and read previous LuckyDog Poker columns, visit www.creators.com or www.luckydogpoker.com.