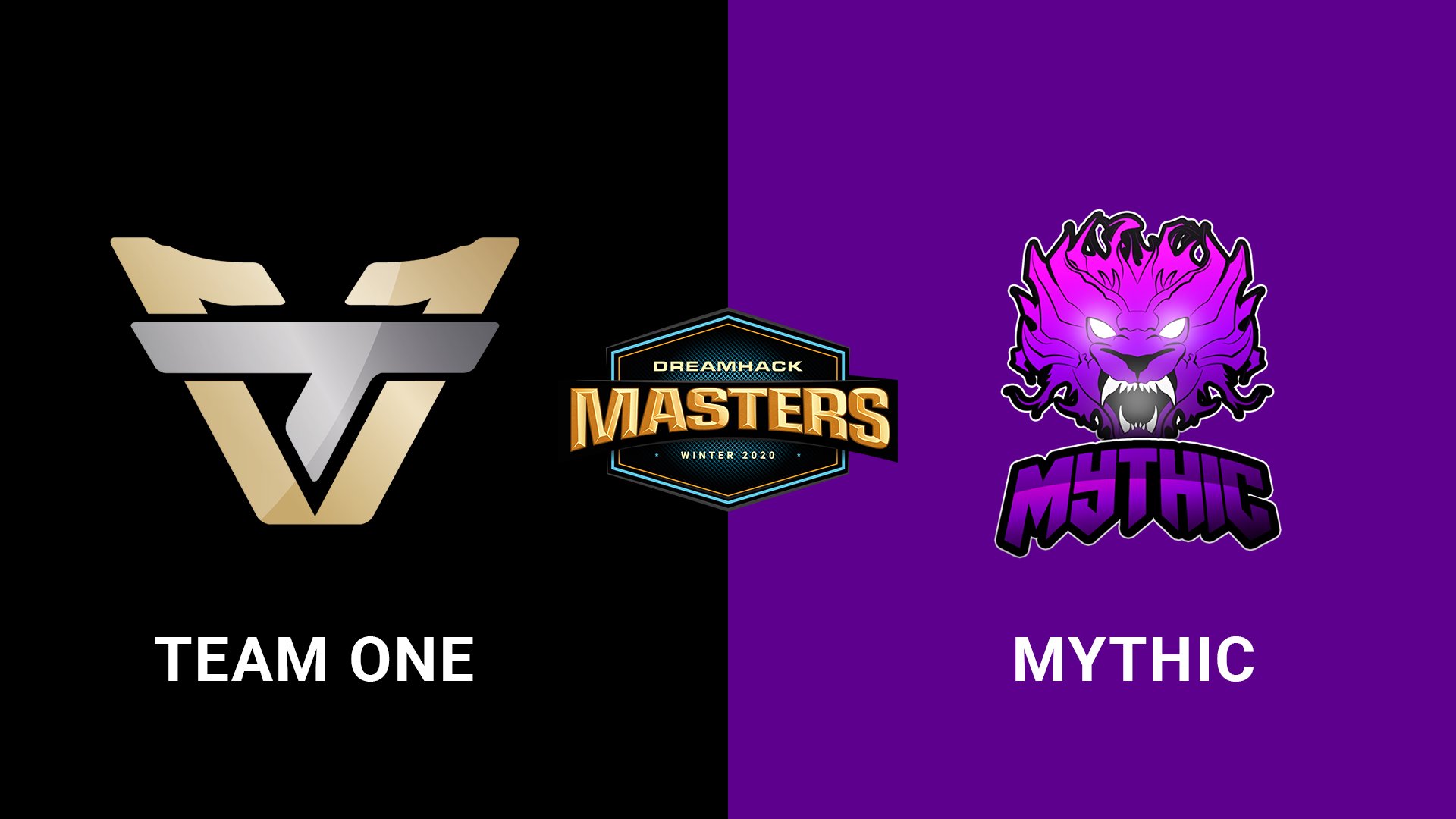 STOCKHOLM/COLOGNE, NOVEMBER 11, 2020 – ESL Gaming, the world’s largest esports company, today announced the return of DreamHack Showdown, the all-women Counter-Strike: Global Offensive (CS:GO) tournament. DreamHack Showdown Winter, which will feature a European and a North American division, will start with qualifiers on December 4-6, with the main tournament running over six days from December 15-20, 2020. Featuring top talent from Europe and North America, DreamHack Showdown Winter will also feature a $50,000 prize pool. Monster Energy is a partner for this event.

“Showdown is an amazing, all-women CS:GO tournament featuring some of the best women players in the world,” said Charlie Sirc, Showdown Product Manager at ESL Gaming. “As a woman, I must say our brand’s ongoing commitment to diversity, both on and off camera, is deeply meaningful to me — so this event has become particularly special to our company. It will be a not-to-be-missed battle to the end!“

ESL Gaming is the world’s largest esports and gaming lifestyle company. Since 1994, the company has been shaping the industry and leading esports and gaming innovation on a global scale across the most popular video games with numerous online and offline esports competitions, and through premier gaming lifestyle festivals. The company operates high-profile, branded international leagues and tournaments under the ESL Pro Tour, including ESL One, Intel® Extreme Masters, DreamHack Masters, ESL Pro League, and other preeminent, stadium-size tournaments. ESL Gaming also produces and hosts DreamHack Open tournaments, ESL National Championships, grassroots amateur cups, matchmaking systems, and DreamHack’s gaming lifestyle festivals — which feature everything gaming under one roof.ESL Gaming is part of MTG, the leading international digital entertainment group. More information is available at about.eslgaming.com.