For weeks we have been on snow watch and other than a tease or two along the way, not much to write home about. Front and center please. Weather charts are once again hinting that the large blast of arctic air diving into the midsection of the country in a few days could send us a wee bit of cold.

We have seen this before this winter, a couple of times. However, as I reported here the other day, temperatures in northern Canada were cold, below zero in fact. Since these forecast charts are only four or five days out, this raises my interest a notch higher. 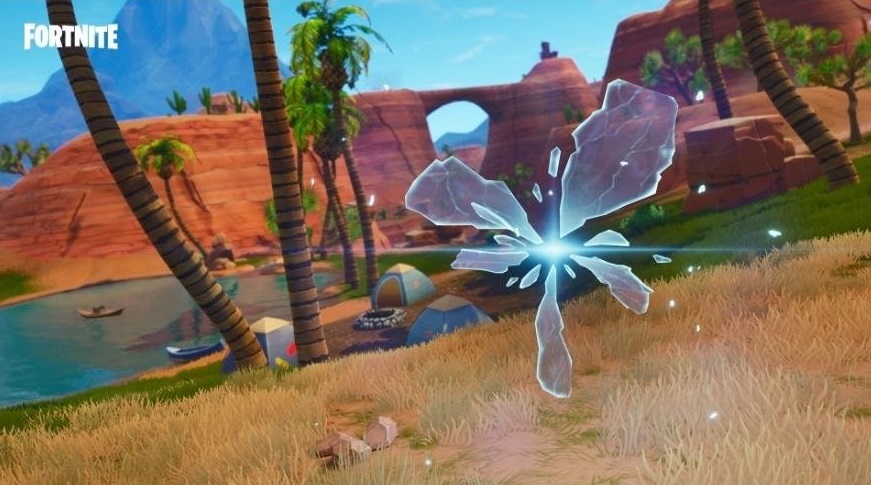 Between now and Monday we will be in a cool northwest flow of air with no major storms but several weak weather systems that will bring us clouds and perhaps a few showers. We will fine-tune the outlook here on Sunday. Meanwhile, enjoy the quiet weather this weekend.

Rainfall the first three days of the month as of 4 p.m. Wednesday totals about an inch here in Vancouver. Way above average. Will we have a repeat of January’s heavy rain? I think not as much, especially if we turn colder, which sometimes means drier as well. If we get some of that modified arctic air next week, let’s blame it on the groundhog since, officially, he saw his shadow. I watched as they woke up that poor critter and brought him out in the cold weather. I don’t see how he saw his shadow as it was snowing the whole time. It was bright up on the outdoor stage to see a shadow, but bright lights off stage were cast on the event.

Dear Twitpic Community - thank you for all the wonderful photos you have taken over the years. Paypal signing bonus. We have now placed Twitpic in an archived state. US winter storm: Thousands of cold-stunned sea turtles rescued in Texas. The freezing temperatures have been cold-stunning sea turtles - impacting their ability to swim or feed.

I say early spring in keeping with the outlook of the woolly bears which predicted a mild winter. So far so good. In a few days there may be several of them getting anxious about pending cold temperatures. Most of nature is asleep.

Did you hear the frogs outside the other day when it was in the 50s and raining? Sunday and Monday night many locations around our county where there was standing water heard the first frog symphony of the season.