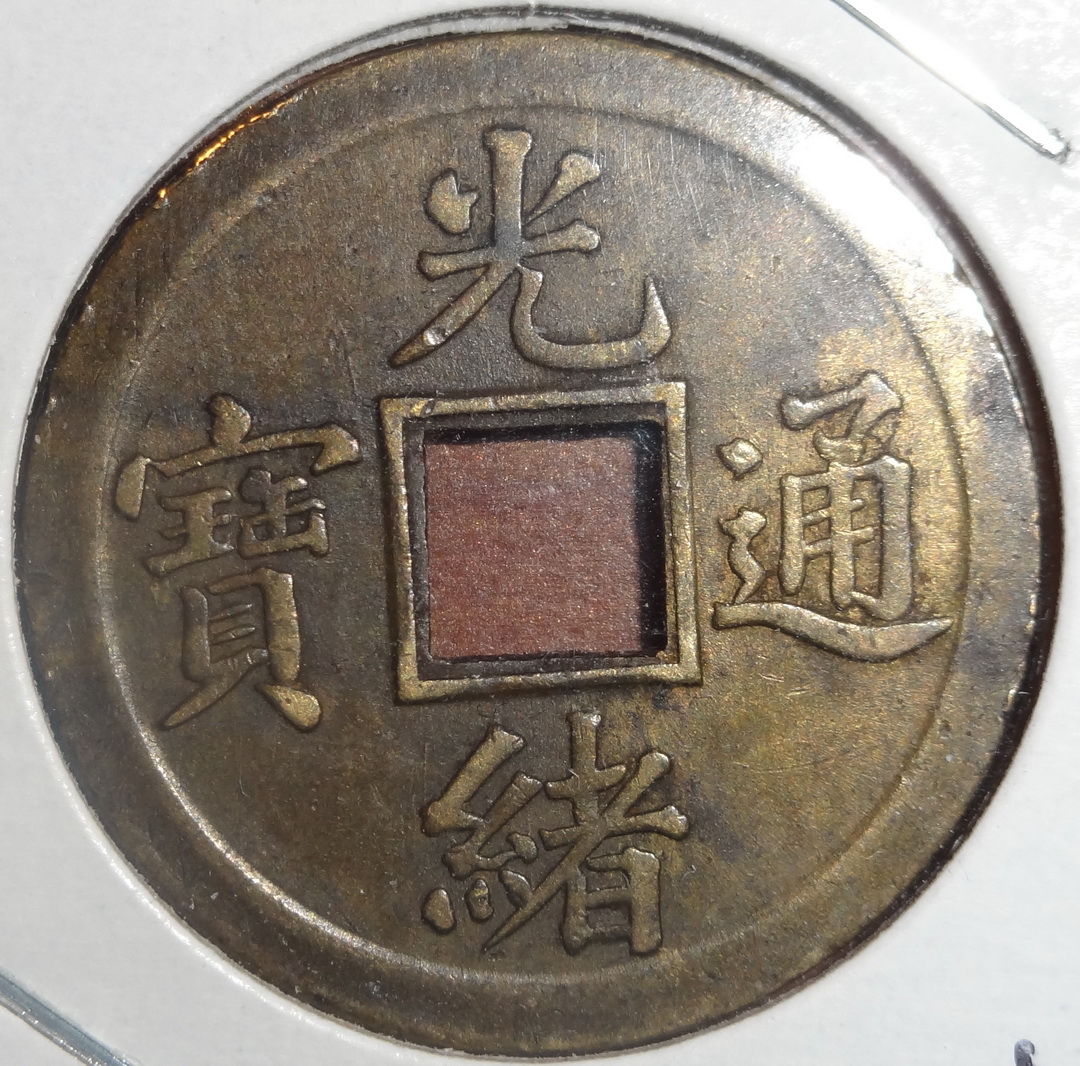 Travelers to China are often confused by how to refer to Chinese money. In English, some people call it the Chinese 'dollar.' In Chinese, there are three common names and two symbols in regular use.

The official name for Chinese currency is Renminbi, which literally translates to People's Currency and is abbreviated to RMB. The most widespread international usage is yuan, which is abbreviated to CNY. You can write either CNY 1,000 or RMB 1,000.

The official symbol for the Chinese yuan is ¥. However, in most stores and restaurants in China, the symbol is represented by the Chinese character 元 instead, which is pronounced 'yuan.' While traveling in China, you will also hear people say 'kuai,' pronounced “kwai”, which is a local word for yuan.

At present, banknotes in denominations of one, five, 10, 20, 50, and 100 yuan are in circulation. One yuan coins are also widely used.

Due to inflation, banknotes or coins with a value of less than one yuan, including one jiao and five jiao, are rarely used in China. Many places just round up or down to the nearest whole number. If someone insists on you paying the small change, you can just give them one yuan and tell them to keep the change instead. Learn more about managing payments while traveling in China here.

Chinese currency is not freely convertible, which means the exchange rate of RMB is sometimes affected by the government and can be difficult to predict. Basically, the Chinese government doesn’t like to see big fluctuations in the Renminbi’s exchange rate and will intervene from time to time to avoid this. Here you can find the real-time official exchange rate of RMB, which is also the rate that will be used when you exchange RMB while traveling in China. 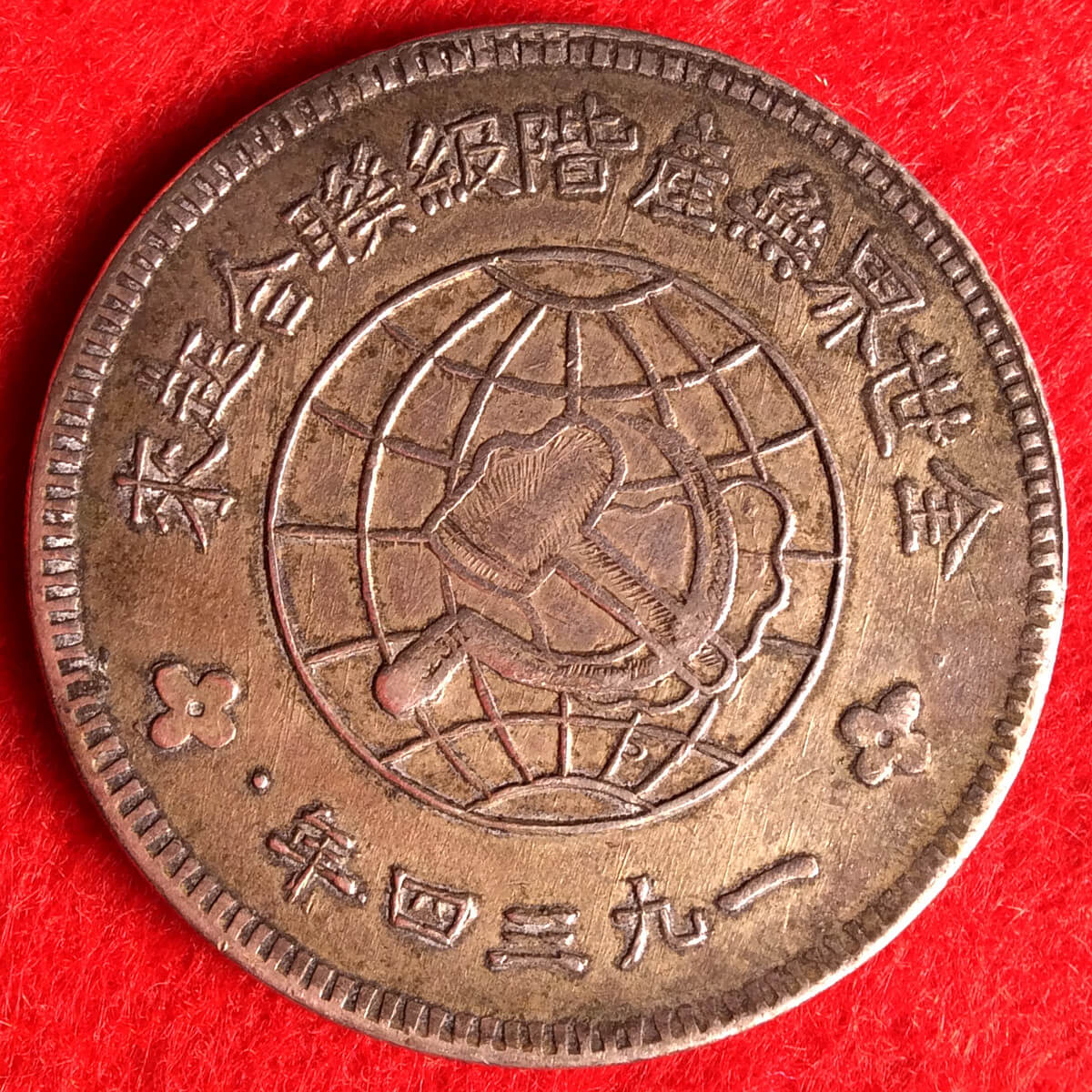 For people who plan to travel to China in the future, however, if you believe there will be a possible upward or downward trend in the exchange rate between your home currency and RMB in the future, then booking a tour with The China Guide in advance is a good way to minimize exchange loss.

The China Guide is a Beijing-based travel agency that customizes private tours, educational student tours, and incentive trips across China. We have more than ten years of experience crafting tours for tens of thousands of travelers from the United States, Canada, Australia, the United Kingdom, Germany, France, Spain, and beyond. We promise all our tours have no hidden fees, no shopping stops, no touristy restaurants, just memorable experiences! Learn more about us or contact us to start planning your perfect China trip.