A regulation size Canadian football field is 110yards long from goal line to goal line and 65 yards wide. The end zones are 20yards deep. A series of lines called the 'hash marks' are marked onthe field 24 yards in from each sideline and go the length of the field fromgoal line to goal line. When a ball carrier is tackled outside these 'hashmarks' or goes out of bounds the team in possession of the ball will snapthe football from the nearest hash mark.

Objective of the Game

The basic objective of Canadian tackle footballis for twelve players, through coordinated effort, to place the football, eitherby running or passing, into their opponents end zone area. 'Tacklefootball' differs from 'Touch football' in that full contactblocking is used to aid the movement of the ball into an opponent's end zone.Tackling is generally the technique used by the defense to impede offensiveprogress.

1. The game shall consist of 60 minutes of actualplaying time, divided into 4 quarters of 15 minutes each. For players at thehigh school level or lower, it is customary that the game consist of 4 quartersof 12 minutes each. However, depending on the age of the players, leagueofficials might adopt different playing times.

2. The game is started by an opening kick off andsubsequent play is initiiated from the point where the ball is'grounded' or where the receiving team's ball carrier is tackled. Forsimplicity's sake, a tackle is defined as having the forward progress ofthe ball carrier stopped by the defense forcing one of his knees to the ground.

3. The number of on-field officials supervisingthe game proceedings can vary from 1 to 6, depending on local league by-laws.

4. Points for scoring are awarded on thefollowing basis:

Touchdown: Run or pass the ball into the opponents end zone - 6 points.

Field Goal: The ball is place kicked between the goal post uprights, over the cross bar
fromanywhere on the field - 3 points.

Safety Touch: If the ball becomes dead in the end zone after having been carried, passed, or
kicked from the field of play into their own end zone by the offensive team-
2 points.

Rouge: When the ball becomes dead in the possession of a team in its own end zone, or
goes out of bounds in its end zone, as result of a kick into the end zone by the
opponent - 1 point

Convert: Following a touchdown, a team may attempt to add to its score by place
kickingthe ball between the goal post uprights - 1 point, or by passing or
carrying theballinto the end zone - 2 points. Below the High School level, 2
points is awardedfor a kicked convert and 1 point for a run or pass convert.

5. A legal offensive play may begin when:

(a) at least 7 players are onthe line of scrimmage and stationary for one second prior to the snap
of the ball.

(b) no more than 12 players for eachteam on the field of play.

(c) the ball is put in play by'snapping' the ball between the legs of a player ( the centre) in one
continuous motion to the hands ofanother player (the quarterback).

6. No player from either team mayencroach on the one yard 'neutral zone' between teams until
the ball is snapped.

7. A team has 20 seconds to put theball into play, once the official has spotted the ball.

8. The team in possession of the ballhas three attempts or 'downs' to gain 10 yards. It may
advance the ball by carrying it, kicking it orthrowing it. If the required distance is gained,
the downs begin again. Failure to gain 10 yardsin three downs results in the ball being awarded
to the opponents.

9. Blocking an opponent fromthe rear, or holding, grabbing a defensive player is illegal.

10. Objectionable conduct is defined as 1)the use of profane, obscene or insulting language or
gestures, 2) unsportsmanlike actions likethrowing the ball at an opponent or official and 3) a
tactic employed to delay or hinder thesmooth operation of the game. There is no place for
objectionable conduct by any member of afootball team, player or coach !

Remember: A minimum of 7 players must be on the'line of scrimmage' and stationary when the ball is snapped.

The basic objective of a team is to move the ballinto the opponent's end zone to score a touchdown or 'major' score.This may be done by a combination of running or passing the ball downfield.Teams which depend equally on the run and the pass are referred to as'balanced' in their attack and are normally more difficult to defend.

Some teams, because of the talent of theirplayers or the offensive philosophy, rely more heavily on either the run orpassing attack. Those teams that use a high percentage of running or shortpassing plays are said to employ a 'ball control' strategy. The goalis to obtain a series of 'first downs', thus advancing the ballprogressively towards the opponent's goal area. This style of play has theadvantage of controlling the ball, consuming time and thus keeping theopponent's offensive team off the field. The disadvantage of this strategy isthat it is difficult to score quickly when behind in a game and time is runningout.

Another strategy employed by offensive teams isto attempt to score as quickly as possible. This less conservative approach is amore wide open style of play featuring the passing game. The object is to movethe ball quickly downfield into scoring position. As opposed to the 'ballcontrol' strategy, this style of play generally has greater risk of a'turnover' (loss of possession of the ball) but allows the offensiveteam to score more quickly if behind late in the game. 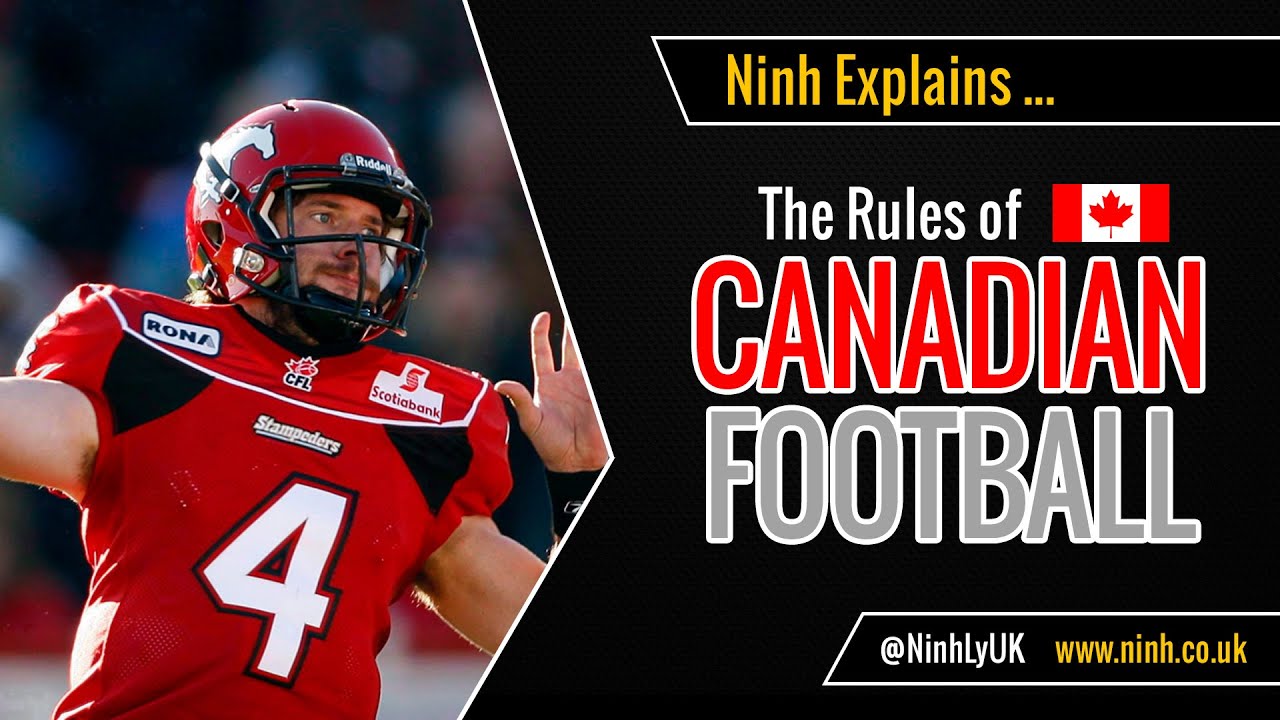 The major goal of the defending team is toprevent an easy touchdown. Some teams use a 'bend, but don't break'approach, which gives up short gains but attempts to prevent the long quickscore. This strategy hopes that the offensive team will eventually fail toexecute its offensive plays, either giving up the ball on downs, forcing it topunt or turning it over to the defense on a fumble or interception.
This defensive strategy requires patience on the part of the defensive players.

Defensive strategies that attempt to force theoffense to make mistakes, by rushing many defensive players across the line ofscrimmage when the ball is snapped, are said to employ an 'attacking'style of play. This strategy hopes that the offensive timing can be disruptedand thus cause errors in play execution (fumbles, tackling the ball carrierbehind the line of scrimmage, forced interceptions, etc.) which will createquick turnover of the ball or a loss of confidence by the offense. This style ofdefense features lots of 'blitzing' (linebackers rushing across theline of scrimmage on the snap of the ball) , and thus relies more heavily onman-to-man pass coverage on eligible receivers. The disadvantage of this styleof play is that it is more susceptible to the quick score if an individualdefensive player, covering an offensive pass receiver, makes an error incoverage or slips and falls down.

Normally considered as one third of the game,this aspect of football features large gains or losses of valuable fieldposition. The most important strategy associated with the kicking game is fieldposition. A normal game features between 7 and 14 third down punts, where theoffensive team elects to punt rather than risk losing possession of the ballbecause it cannot gain the required 10 yards for a first down. The punt providesan opportunity for the kicking team to to gain valuable yardage and also givesthe receiving team an opportunity to return the ball for a major score or toplace itself in scoring position.

The place kick or field goal attempt is the othermajor aspect of the kicking game. Place kicking the ball over the opponent'sgoalpost crossbar between the uprights results in three points. A wide fieldgoal attempt provides an opportunity for the returning team to gain valuablefield position or even to return the ball all the way for a major score !

For further information we recommend to you any of the booksand websites listed below:

The dimensions of a regulation CFL football field are listed below

Dead Line:
The back of the End Zone shall be marked by the dead line.

Hash Marks:
CFL Hash marks are marked 24 yards in from the sidelines of the field, making them 17 yards wide (51 feet).

Compared to American football these most closely match the width of High School fields which are 53 feet wide (College – 40 feet, NFL – 18 1/2 feet).