The bookies wasted little time generating win totals for each of the 22 teams competing in Orlando’s restart, set to begin on July 30th. However, the news of Bradley Beal deciding to opt out meant they wasted even less time taking the Wizards off the board. 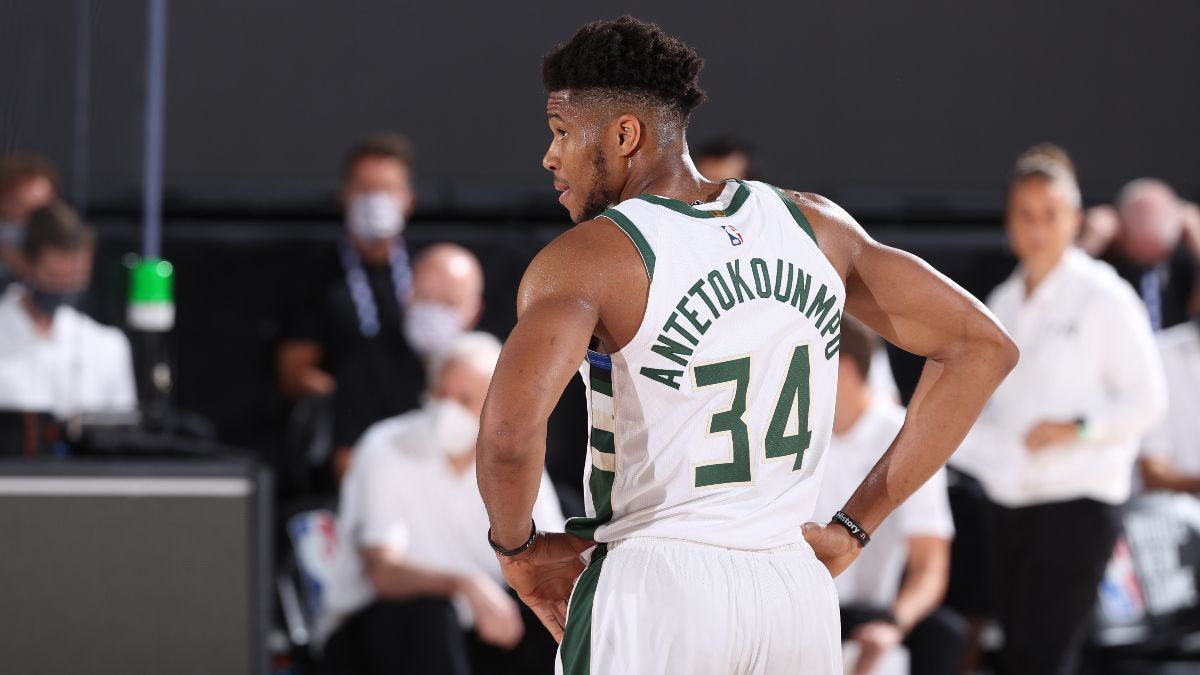 Quite frankly, had Adam Silver known this would happen, I can’t imagine Scott Brooks and his crew would even have been included as part of the restart’s plans.

On paper, it’s easy to spot which teams have the perceived “toughest schedules” in Disney World. On the flip side, we can’t determine how much the layoff impacted certain teams and specific individuals.

For example, what if the Bucks come out flat and the Suns light the league on fire?

After assessing the situation the best I could, here are the best NBA win totals to consider when betting on the 2020 restart.

Kristaps Porzingis finally started settling into a rhythm just before play was halted. We knew this team could be “scary good” once the 7’3” Latvian baller started gelling with Luka Doncic, not to mention Rick Carlisle has a solid supporting cast to support his All-Star duo.

Looking ahead at the Mavericks’ schedule, I see one that’s fairly soft. Between two games against the Suns and matchups against Sacramento and Portland, I reckon Dallas can figure out a way to win at least three of those games.

Doncic and company kick things off versus the Rockets, and don’t forget that Houston was getting shelled once they started playing small ball in March. Milwaukee will have likely already clinched the top seed in the East by the time the Mavs and Bucks square off.

Taking everything into account, I love the Mavericks’ chances of winning more than half of their games.

In order to cash this bet, you need Toronto to win at least five games, or 62.5% of their remaining contests. Let’s investigate and see how much value there is. 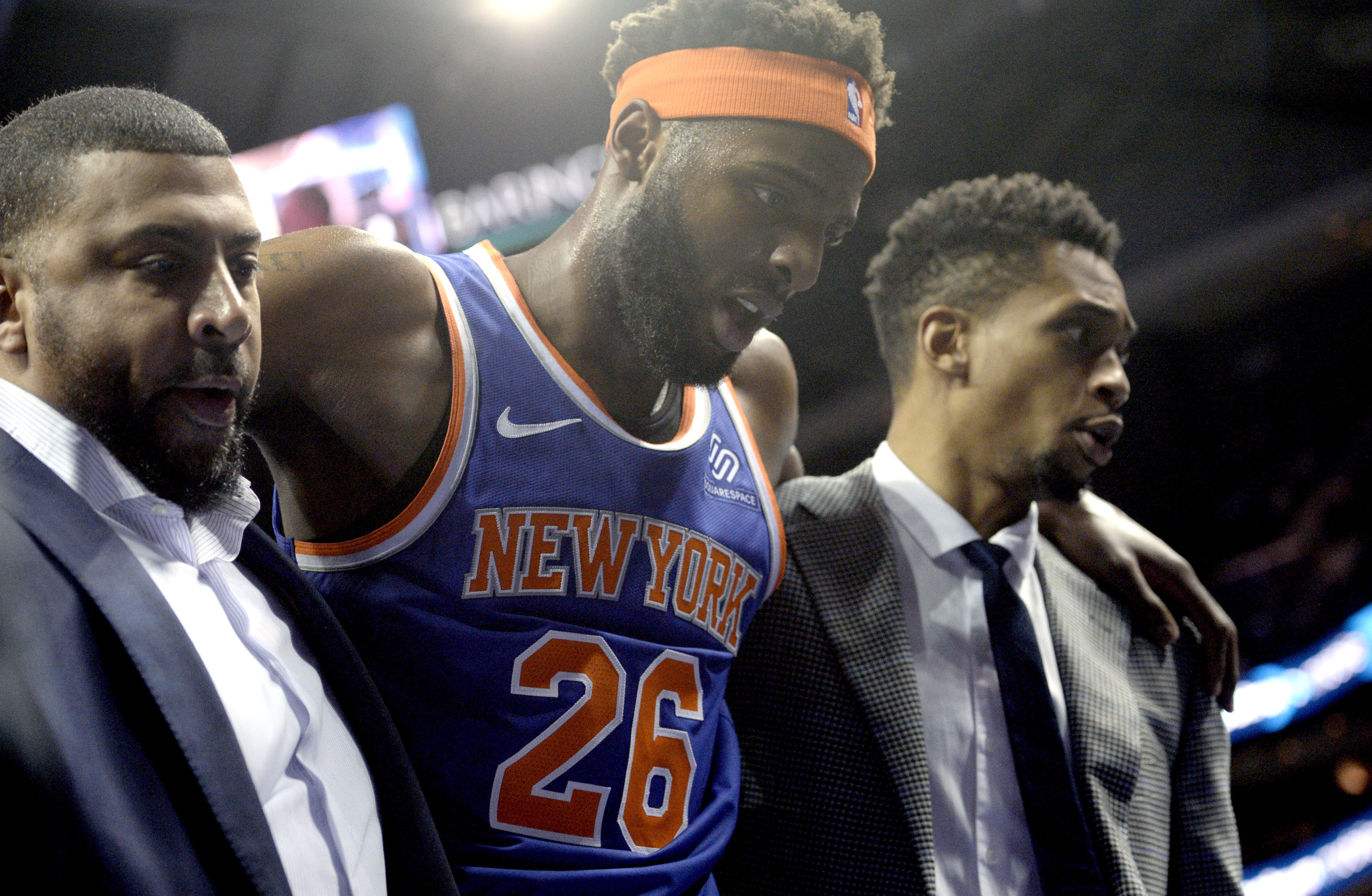 The Raptors have emerged victorious in 71.9% of their games this season. Nick Nurse and his squad are 21-4 since January 15th, and most importantly, this team means business. Serge Ibaka and his teammates assembled in Florida before any of the other 21 teams, and it looks to be paying dividends.

With them on a mission to get back to the Finals, I have no interest in trying to fade Toronto.

I’m not bothered about the loss of Avery Bradley as it has been well documented that LA went 17-3 without him in the lineup. What does give me cause for concern is how this team will go about trying to appease a diva like JR Smith or how they’ll integrate Dion Waiters into the rotation.

Remember, the Lakers have a 5.5-game cushion over the Clippers for the top seed in the Western Conference. A quick start in Orlando, and Frank Vogel could wrap up the #1 seed in time to rest LeBron and AD for the final few games.

The hang-up with that theory is that getting off to a quick start will be a lot easier said than done considering the Lakers open the restart with games against the Clips and the Raptors.

All in all, I envision Los Angeles wins three to five of the eight games on their upcoming schedule.

There’s a lot to wrap your head around as you get prepared to watch the NBA season resume. Rest assured that Noah Davis and I will be highlighting key storylines and evaluating multiple betting markets all the way until the fat lady is singing.

Join in on the fun by following along here.