First Quarter Betting can be volatile. So volatile that many books won't even take action on it. But I'd like to discuss a few reasons I incorporate half-time betting into my portfolio and find it to be useful and valuable.
First off why are players typically against First Quarter NBA Betting?
1) 12 minutes is an EXTREMELY short period of time. Sometimes what you thought would happen 'early' doesn't take shape until the second quarter
2) Basketball is a rhythm game, sometimes a player will need more time to shake off rust or get on the same page with teammates.
3) The lines can be very tight. There's not enough posessions to create separation early when teams simply feel each other out and trade baskets in the early going.
Very valid concerns, which means you need to be extremely selective. Here's my favorite times to use first quarter betting.
1) A home (or possibly road) favorite laying a BIG margin on the game line.
The Miami Heat were laying 11 points on the road yesterday in New Jersey, and LeBron was quoted in the media saying he wishes they could 'hit the sim button' in these late season games. That signals to me that the superstars will try to build an enormous lead in the early going to get rewarded with late bench minutes. Late bench minutes are disastrous in the second half if you laid a big number on the road.
So why not just play the First Half line?
Sometimes this will work, but remember that the Starters will play nearly a full 12 minutes in the first quarter. Sometimes you don't want to take chances with Mike Miller and Juwan Howard squandering the lead that LeBron James and Dwyane Wade created.
2) 2 high scoring teams that play virtually no defense
The Warriors at home immediately come to mind for a ton of first quarter scoring. It's a function of the amount of shots they take for one and also the amount of those shots that are 3 pointers. Since they are a volume shooting team, they will allow their opponent to also shoot volume shots early on the shot clock. Again, I want the full starters potential from the first quarter rather than the bench players in the second quarter which can be more of a variable.
3) An underdog who's timeline to hang with a better opponent is very short
The Detroit Pistons come to mind immediately here from yesterday's game in Boston. Detroit can normally put together a strong first quarter, but they are susceptible to weak scoring quarters thereafter to fall behind. Again back to the second quarter bench phenomenon. Detroit is not very deep, so their starters will give them the best chance to play against a superior opponent.
If you sign up for my service I can give you any first quarter plays I make via email if you are interested.
Please reply to this thread if anything is unclear or if you wish to discuss further.
Best,
Brian Fitz

The first half of a Basketball match has 2 quarters each 10 minutes long. First half handicaps - These are predictions that involve giving a point advantage to the weaker team before the match starts. They are similar to Asian handicaps in football predictions. An example of first half handicap predictions are (+1.5) or (-1.5). Jan 04, 2021 NBA Betting Picks & Predictions Top NBA Odds Sacramento Kings vs. Golden State Warriors: Sacramento First Quarter -0.5 (-110, BetMGM) The Warriors got a big win over the Blazers on Sunday night, thanks to a career-high 62 points from Stephen Curry.

Predicting basketball games is a huge business that continues to grow on a daily basis. Our team of experienced tipsters will provide you with the opportunity to refine your picks, by giving you insights on basketball games.

Here you can find extended statistics for all upcoming basketball events. No matter whether it is a single game or a competition, you can find everything require to make an educated pick.

All tips and predictions provided on the website are given by our hardworking community of experts and are free to use. We update the site with the latest statistics, analysis and information on all markets available.

The information shared is based on verified sources, team line-ups, injuries and the current performance of teams.

When a team scores in the basket, they receive two points and the ball goes to the other team. Shots scored outside the arch bring three points to the team, whereas a free throw gives one point.

Free throws are awarded to the opposite team when a foul is committed. Fouling a player awards the other team with two or three shots, depending on where the shot was taken. If it beyond the three-point arc, then he receives three shots.

However, other types of fouls accumulate during a half and they’re called “team fouls”. When a certain number is reached, the player receives the opportunity to make a free throw. If he scores, he gets to shoot again, but if he misses, the game continues.

Total points in the game: When predicting total points, you’re looking whether the combined total score is above or below a certain number. It is important to note, that overtime does count for total points in bets.

First half total points: Refers to the result of the match at half time.

Second half total points: Refers to the result of the match for the second half.

Total points in quarter: Predict which team will cover the specified point spread for specific quarters. Four Quarters available. Your pick options are Home or Away.

Total points for the team in the game: Predict which team will cover the specified point spread for the match.

Usa betting apps free. These US sports betting apps work on all mainstream devices, including iPhone, iPad, Android, and Windows Phone. There are many reasons why these are the best apps for betting on sports in the. The USA gambling apps suggested in this guide are made up of 3 main components: casino, poker and sportsbook. The casino part is usually powered through a recognized online gambling software. There are dozens of betting apps available to the U.S. Sports bettors in 2021. We help you find the best one, also for Android. With states all over the United States passing bills to allow online sports betting, bookmakers are rushing to put together the latest and greatest mobile apps that bring the fun and excitement of sports betting.

Player total points in the game: The amounts of points scored by a single player in one game.

Player Assists: Amounts of assists made by a single player in one game.

Player Rebounds: Whenever a shot hits the rim, there are four outcomes: 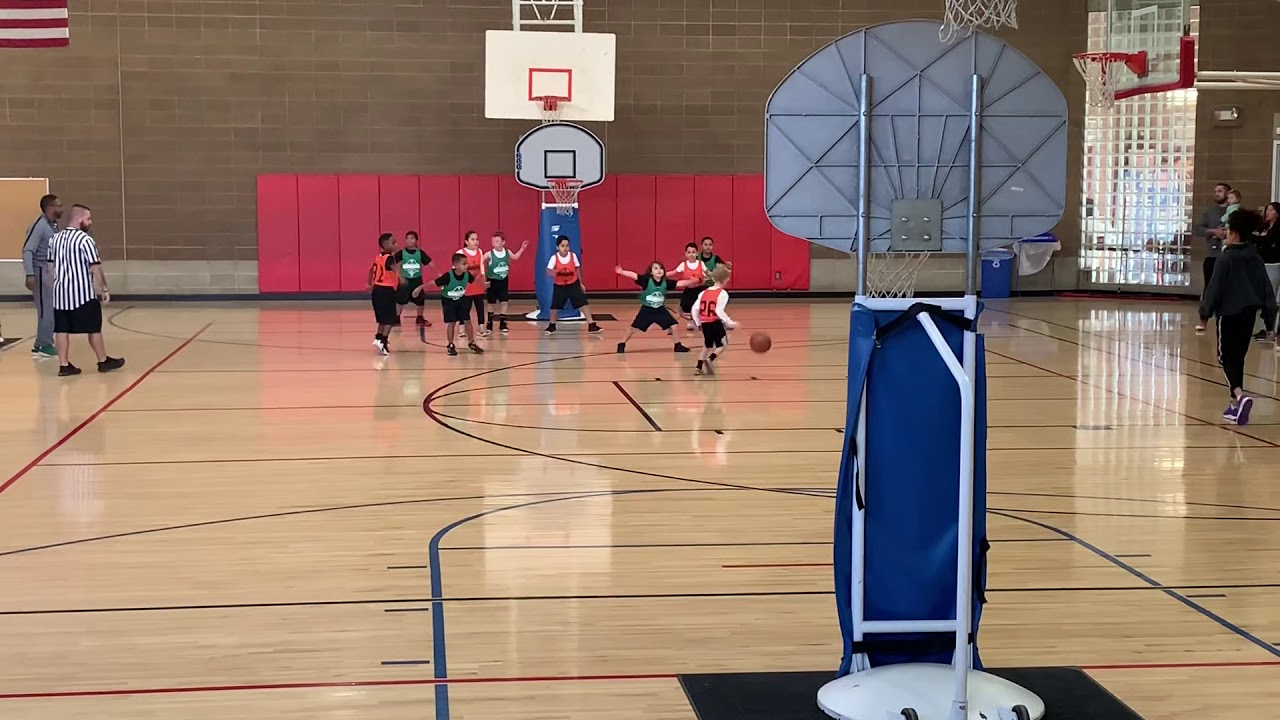 Player Turnovers: The turnover rate is the percentage of player’s possessions that result in a turnover.

Player Steals: The amount of times a certain players has stolen the ball from an opponent.

Player Blocks: How many times a player blocks a shot.